A father has been found guilty of organising an acid attack on his three-year-old son.

The boy suffered burns to his face and arms in the attack at the Home Bargains store in Worcester in July last year.

Prosecutors said the man, 40, had enlisted others in a bid to “manufacture” evidence to discredit his estranged wife during a custody battle.

Following a six-week trial at Worcester Crown Court, jurors also convicted five other men of involvement in the plot.

The father, who cannot be named for legal reasons, and the five men were found guilty of plotting to spray sulphuric acid on the boy with intent to harm at Worcester Crown Court. 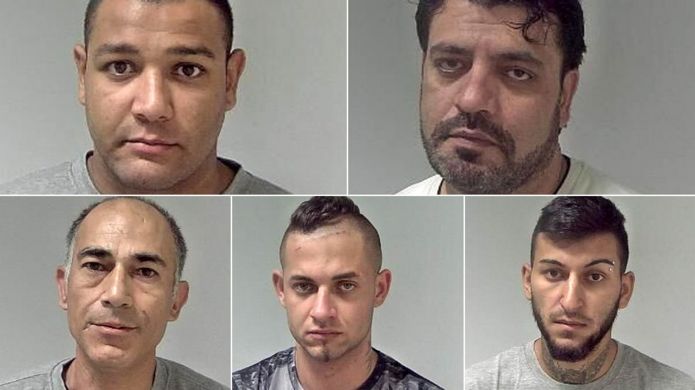 Jonathan Rees QC had told the court the father was the “driving force” behind the attack in the Tallow Hill area on 21 July.

It came after his wife left him, taking their three children, in 2016.

Mr Rees said the defendant was seeking greater access to his children and he wanted to create evidence of injuries to show his wife to be an unfit mother after she opposed the application.

During the trial, defendant Adam Cech had claimed he was forced to squirt acid on the boy after being threatened with a “gun”.

Jan Dudi, 25 said he, Cech and Norbert Pulko, 22, were part of a surveillance team hired to “watch” the mother. 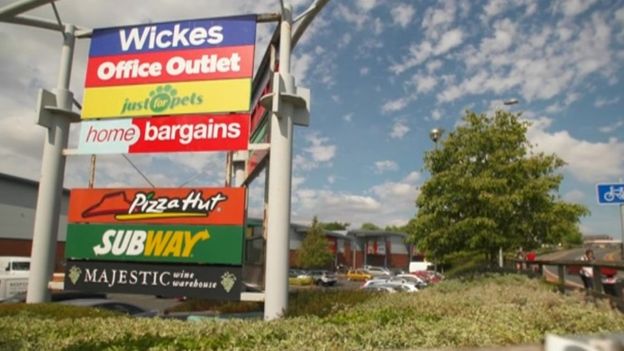 After the attack, the boy screamed “I hurt” over and over again, jurors were told.

He has since made a “good recovery” and is living with his mother.

She told the trial she left the boy’s father in 2012, but when she briefly returned he threatened to have the children killed abroad if she left him again.

The five co-conspirators convicted were: