A woman has given birth to a whopping seven babies – six girls and a little boy – in a single, natural birth. Hats off to that woman.

All the children, and the mum, are reportedly in ‘perfect condition’ and doing well following the birth.

The incredible arrival occurred at a hospital in the Diyali Province of eastern Iraq and is believed to be the first septuplet birth in the country. 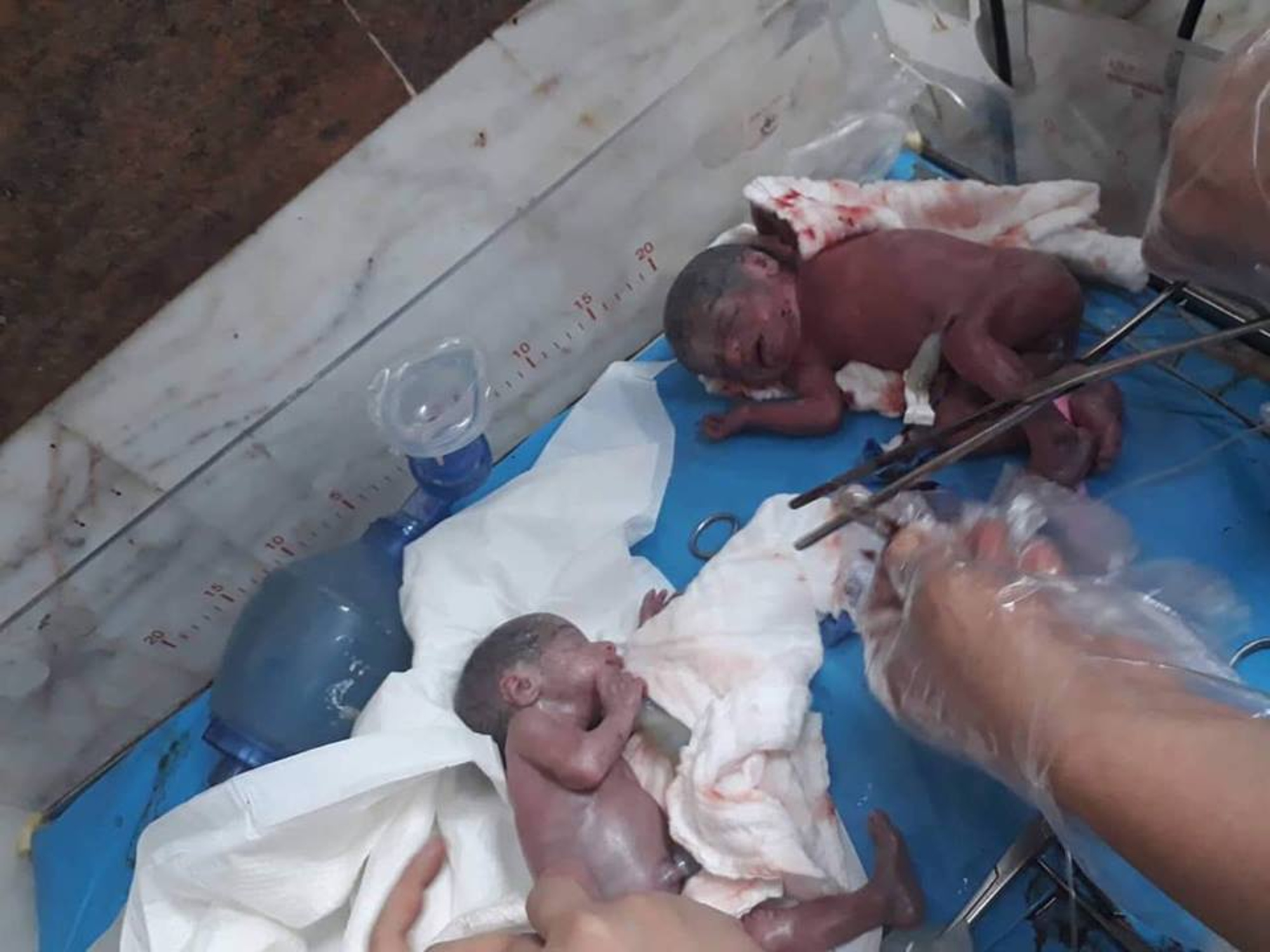 The babies and mum are all said to be doing well. Credit: CEN

Images taken shortly after the birth show the adorable little babies lying together, after they had been given medical checks and were all found to be in good health.

The 25-year-old mother hasn’t been named, but Firas Al Izzawi, a spokesperson for the local health department has said it was a natural birth and that she was ‘perfectly healthy’ following the multiple deliveries.

Last year, a woman in Lebanon gave birth to sextuplets – three boys and three girls. All the babies survived the birth and were able to go home where their four other siblings were waiting.

Dad Youssef Fadl said that he and his wife hadn’t been considering having any more children, which seems fair enough given that they’ve already got 10. 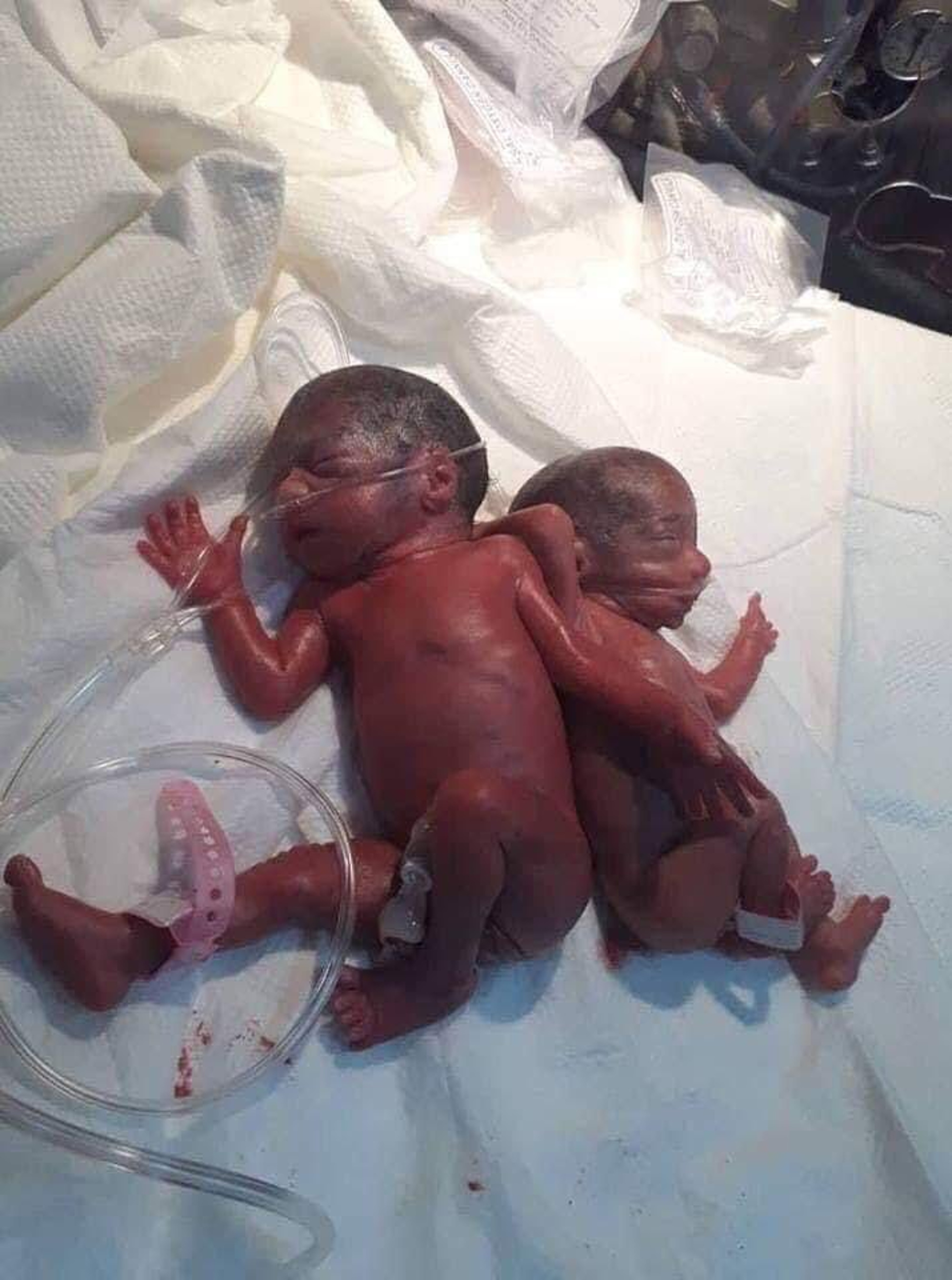 The mum gave birth to six girls and a little boy. Credit: CEN

And last summer, two parents beat one in 200 million odds to have identical triplets. Sian Williams, 31, and her partner Aaron Palfrey, welcomed three gorgeous little girls into the world – Jorgie, Olivia and Belle.

Sian said: “I was excited to be having one baby, but in the scan the doctor picked up two heart beats and then a third one. One little egg had created three miracles.

“The doctors told us they were identical and the odds of that happening without fertility drugs was one in 200 million.

“We were completely speechless and stunned. At our 15-week scan we found out we were expecting three girls.”

Mum Sian even came up with a clever little hack to tell her daughters apart – painting their toenails different colours. Clever, eh?

Sian added: “It is pure bliss watching them grow. Of course it’s hard work but we love every minute of it.

“We’ve swapped our Mercedes for a sensible family Land Rover – it is much easier to fit in three baby car seats.” Sensible decision.