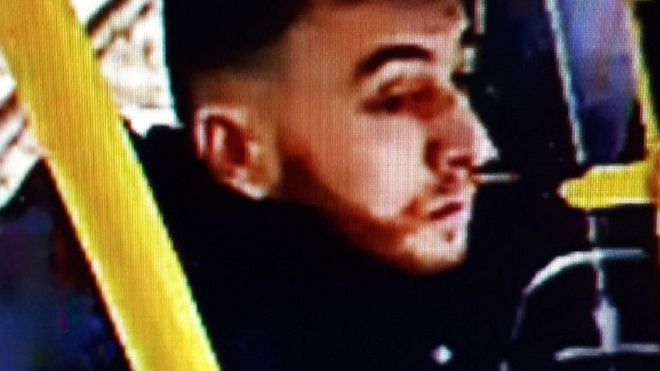 Three people have been killed following a shooting on a tram in the Dutch city of Utrecht, the city’s mayor says.

Nine others were injured in the incident which police say appears to be a terrorist attack.

Police are looking for a 37-year-old Turkish man named as Gokmen Tanis and have warned people not to approach him.

Schools have closed and security has been increased while counter-terrorism police work to find the gunman.

“A lot is still unclear at this point and local authorities are working hard to establish all the facts,” Mr Aalbersberg said.

He added that there had been shootings at “several locations” but did not elaborate on where these were.