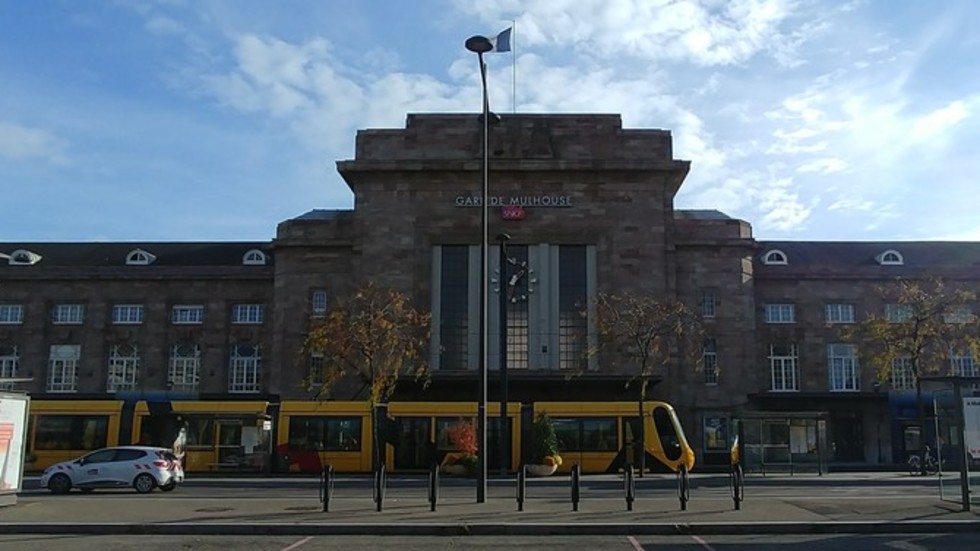 At least three people have been stabbed at a train station in the French city of Mulhouse, local media reports. The attacker, described as an “unstable” man fled the scene yet was detained later.

All the victims of the attacker are women, at least two of them received injuries. The third one has reportedly managed to flee the man, who only tore her clothes.

The suspect was apparently “known” to the police prior to the incident, according to local media. The man fled the scene, yet he was promptly apprehended by law enforcement.

The suspect is described as an “unstable” individual and was sent by police for a psychiatric check.

The two injured women have been attended by a medic, who happened to be at the scene and then rushed to a local hospital.