Tekashi 6ix9ine Hopes $1.5 Million and His Word Will Be Enough to Grant Bail 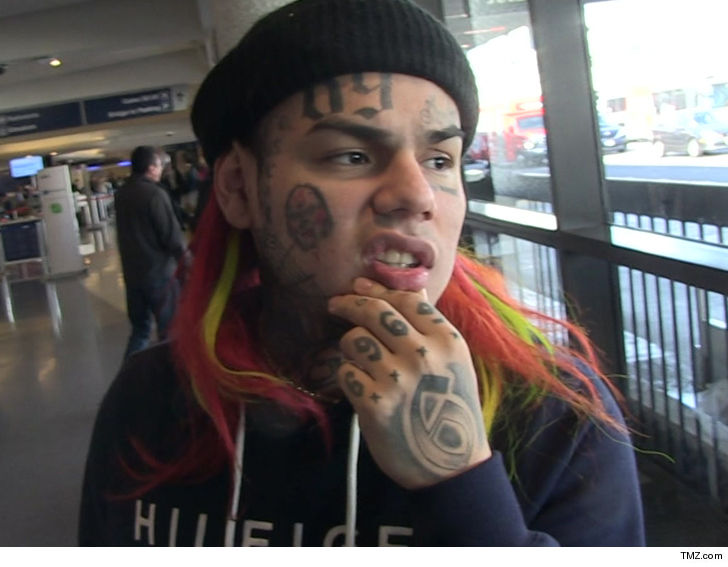 Tekashi 6ix9ine has a plan to get out of jail … it involves a whole lot of money and convincing the judge he’ll be a good boy when he’s back on the streets.

The rapper’s lawyer, Lance Lazarro, tells TMZ … he’s putting a bail package together for the rapper in hopes of getting him sprung from the federal prison facility where he’s being held, so he can enjoy some freedom until his trial begins in September.

We’re told the plan is to ask the court to set 69’s bail at $1.5 million, and Lazarro will also make the case that Tekashi’s not a danger to the community … nor is he a flight risk.

6ix9ine’s lawyer says he wants to file the motion before his next scheduled court appearance in late January. If the judge rules in his favor and grants bail, the rapper can await trial from the comfort of his own home once he posts the $1.5 mil. 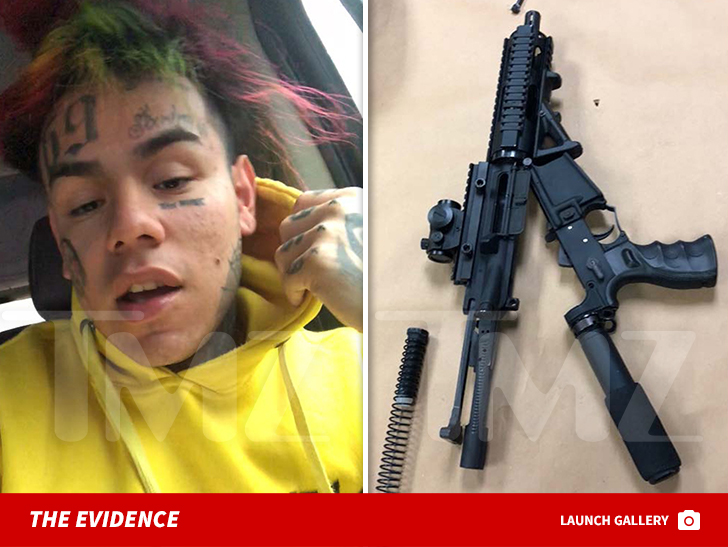 As we reported … prosecutors have pics and videos linking Tekashi and his crew to at least 3 armed robberies and/or shootings in Brooklyn earlier this year.

And, despite the mounting evidence in his racketeering case, Lazarro’s made it clear 69 has no interest in taking a plea deal if one is offered.

Add all this to the fact the judge has denied Tekashi’s bail when he was first arraigned, and it looks like a bit of a long shot … but you never know.