The British woman who married an ISIS fighter has given birth to a baby boy in Syria, according to sources close to the family.

It was revealed last week that 19-year-old Londoner, Shamima Begum, wanted to return to her home in the UK and was pregnant.

But now, according to her family’s lawyer, Tasnime Akunjee, the teenager has given birth.

The statement said: “We the family of Shamima Begum have been informed that Shamima has given birth to her child, we understand both she and the baby are in good health.

“As yet we have not had direct contact with Shamima, we are hoping to establish communications with her soon so that we can verify the above.” 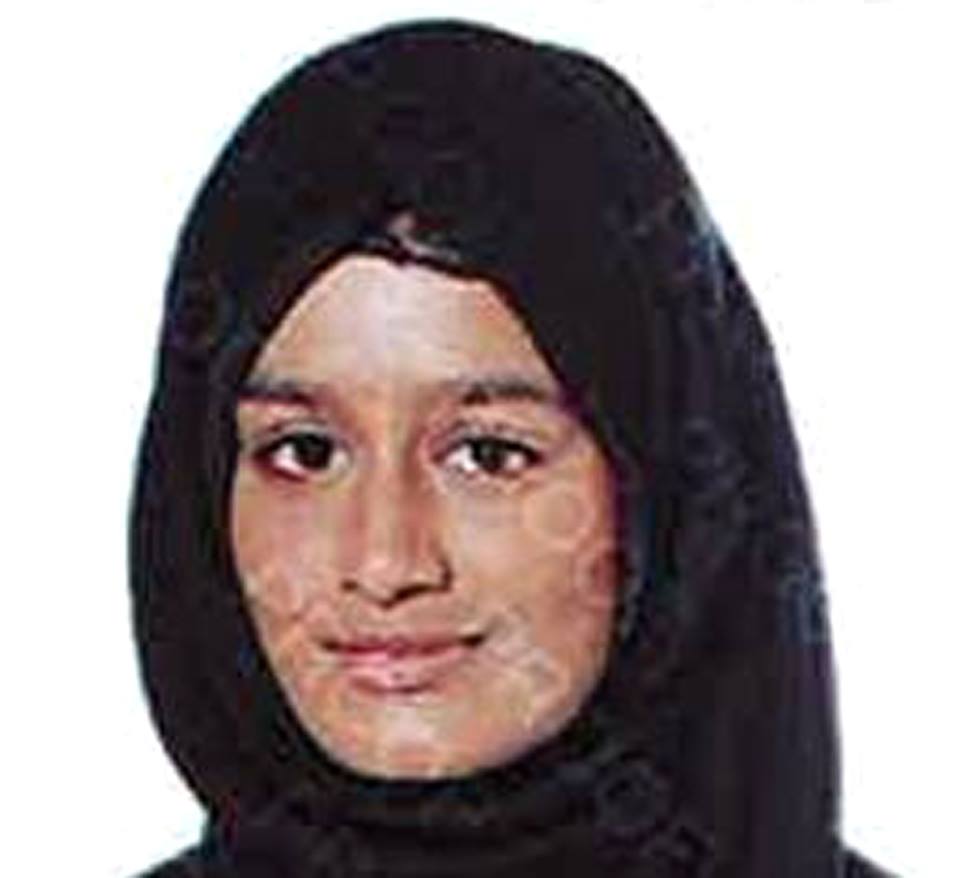 The teenager revealed last week that she wanted to return to the UK. Credit: PA

The teenager fled the UK in 2015 and made her way to Syria where she married Dutch ISIS fighter Yago Riedijk – but according to reports the couple have been separated as the terrorist group loses ground.

Begum who is currently living in Al-Hol refugee camp – al-Hawl – told the Times she did not regret leaving her home in East London but understands she faces an investigation upon her return.

The former Bethnal Green Academy pupil has previously given birth to two children but both died during infancy.

She said: “I’m scared this baby is going to get sick in this camp. That’s why I really want to get back to Britain. Because I know it will be taken care of, health wise at least.”

Her family has said that if she is jailed then they want to step in to raise the child. 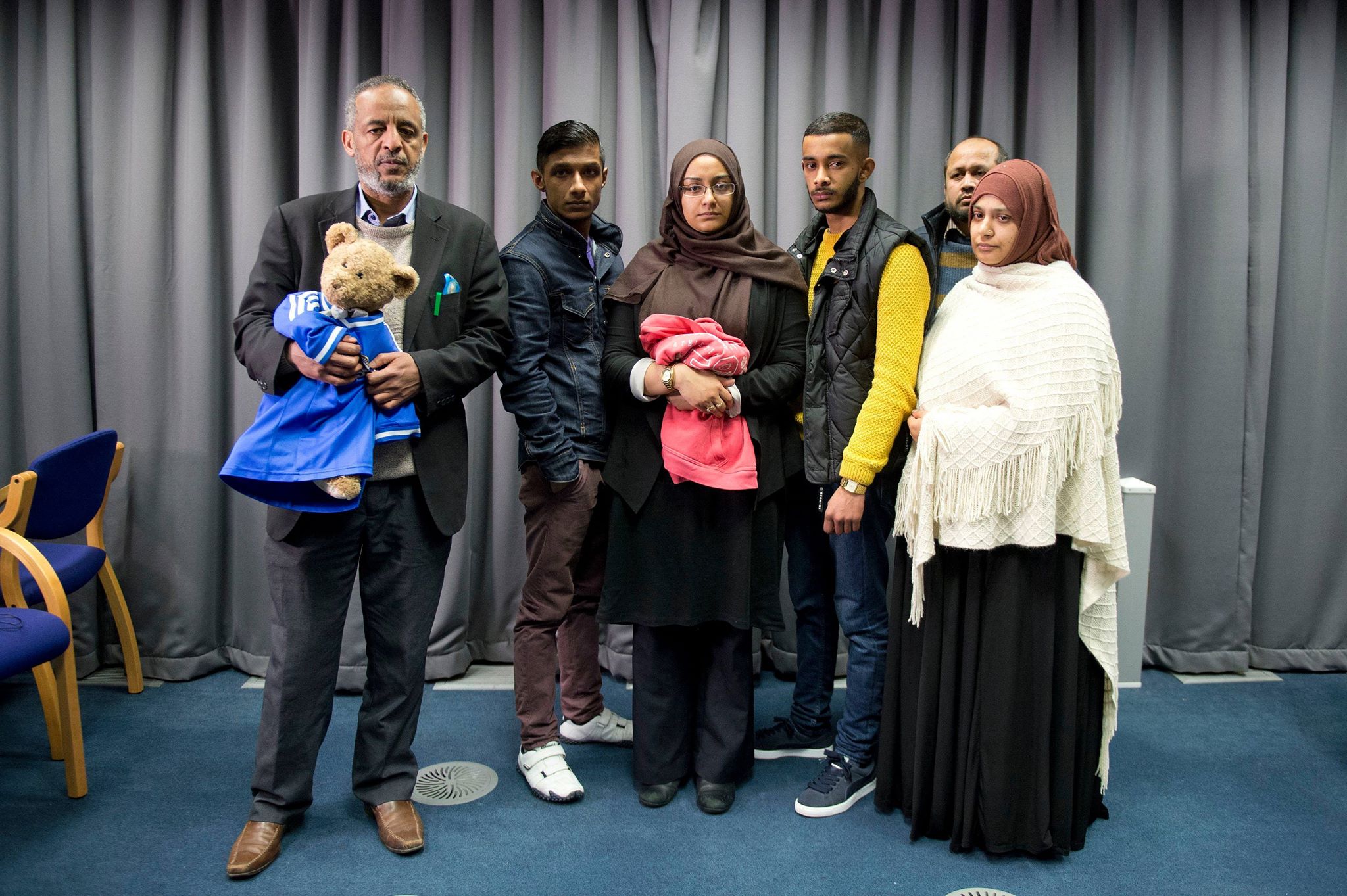 The teenager’s family have pleaded for their daughter to be allowed to return to the UK. Credit: PA

Home Secretary Sajid Javid said a number of IS supporters have returned to their native countries, but says he is prioritising the UK’s security above all else.

Writing in The Sunday Times he said: “The difficult challenge we now face is what we should do about those who are still seeking to return.

“As home secretary, my priority is to ensure the safety and security of this country – and I will not let anything jeopardise that.”

Begum, along with Kadiza Sultana and Amira Abase, fled to Turkey before making their way to Syria in February 2015 – the same route taken by Sharmeena Begum (no relation) just three months earlier.