Abortion is a touchy subject that not only evokes a lot of emotion but a bunch of different perspectives.

Well, a story out of Alabama, USA is sure to ignite a very big debate about foetal ownership.

Ryan Magers has decided to sue a clinic in Madison County because it aborted his girlfriend’s pregnancy without his consent. But it goes a bit deeper than that.

A court has recognised the unborn baby as a person with rights, as is the law in Alabama, allowing for the 19-year-old would-be father to sue on its behalf.

It’s been two years since Magers’ girlfriend got the procedure but he’s fighting for his day in court so that men in the future will be able to have a legal precedent to keep their baby, even if the other half doesn’t.

He told WAAY 31: “I’m here for the men who actually want to have their baby. I believe every child from conception is a baby and deserves to live.

The girlfriend was reportedly six weeks along in her pregnancy before she took two pills for the abortion.

Magers’ lawyer J. Brent Helms adds that Ryan was prepared to step up to the plate and become a father.

“Ryan was all about family. He took on extra jobs to be able to pay for the birth of Baby Roe,” he told Refinery 29.

“He doesn’t know why she didn’t want to go through with the pregnancy. He’s not giving me a definitive answer to that question.” 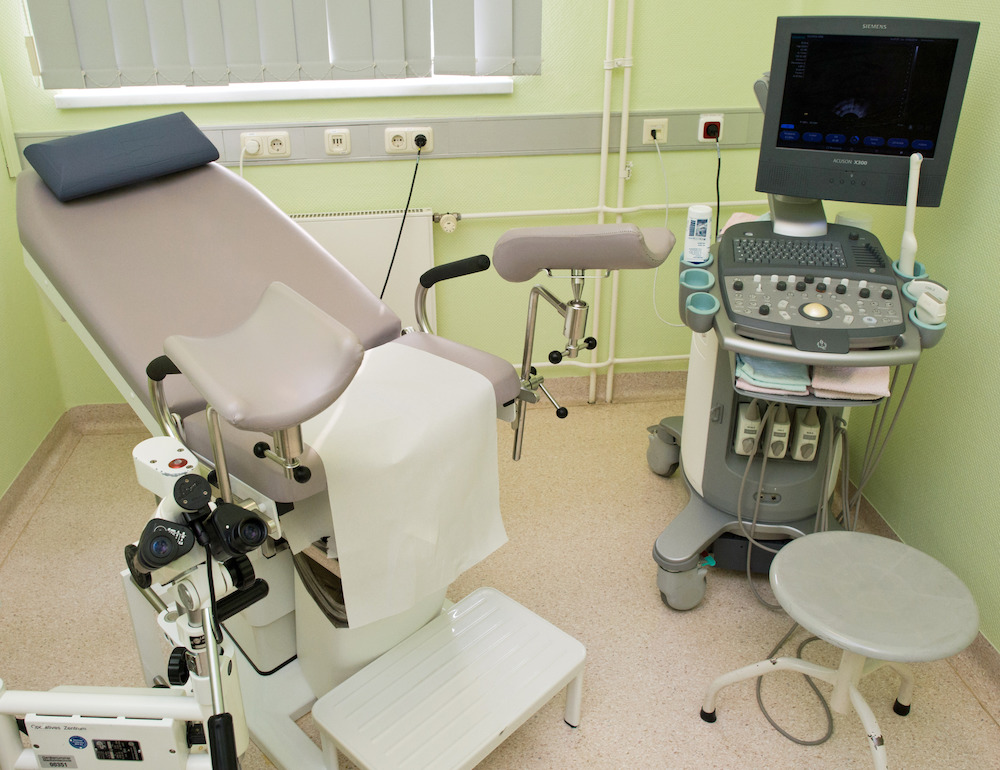 While he’s obviously defending his client, he does recognise that if the court sides with them, it could have some far reaching consequences; one of those being: what happens if a female rape victim has to give birth to a baby conceived with the rapist because he wants the child?

Helms said: “I think the answers to a lot of these questions will have to play out in the future depending on what the court rules.

“There could be a situation where a father has to give consent to an abortion, also, our Alabama legislature could carve out exceptions. It’s almost too early to tell.”