A young student tragically died after eating a bowl of pasta that he had made almost a week earlier.

The 20-year-old, called AJ, is said to have eaten an old portion of spaghetti that he had cooked five days previously, but had been left on the side for around two days. It was then put in the fridge by his room mate for another three days.

According to Dr Bernard, who looked into the bizarre story on his Youtube channel, AJ put the bowl of stale food in the microwave to heat it up and ate it for lunch, not realising it was five days old.

However, the young man quickly began to feel unwell, suffering from headaches, abdominal pain and nausea.

Over the next few hours, AJ started throwing up, but believing it was just a case of food poisoning he drank lots of water, had some medicine and went to bed. However, he later woke up in a pool of sweat and went to the bathroom to be sick. 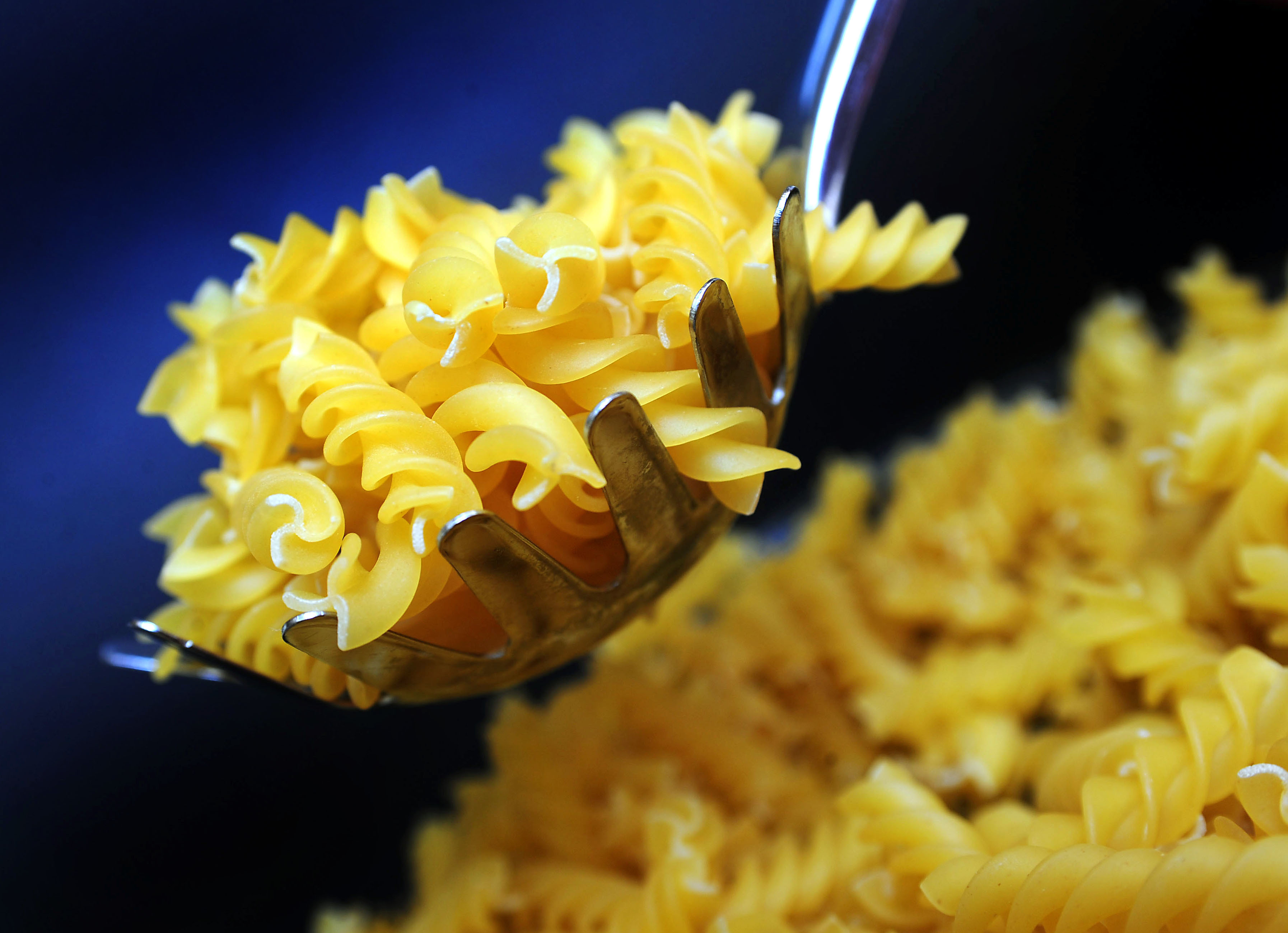 The pasta was left out on the side for two days before it was put in the fridge. Credit: PA

AJ’s roommate called for an ambulance after he went in to check on his friend and found him passed out on the bathroom floor. AJ was taken to hospital but sadly died.

A post mortem found that he had in fact died from a form of food poisoning caused by bacillus cereus – a spore-forming bacteria which creates toxins and can cause vomiting and diarrhoea.

It was also found that the stomach medicine AJ had taken after becoming ill had reacted with his body and damaged his liver, which was already failing due to the bacteria created by the pasta he had eaten. 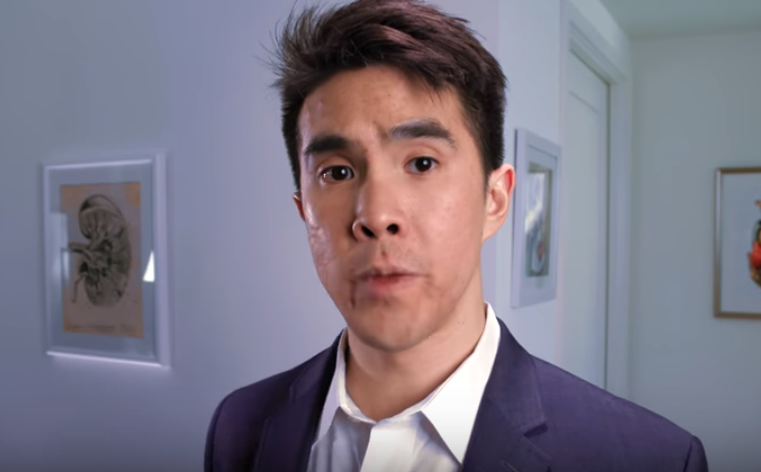 Dr Bernard said cases like this are rare but can prove fatal for patients. Credit: Youtube/Chubbyemu

According to reports, AJ died in 2008 and the case was featured in the US Journal of Clinical Microbiology.

Dr Bernard, a licensed practitioner, said cases like this aren’t very common though they have been written about in the past, with patients dying ‘within hours’ of presenting with the symptoms.

He said: “It is important to note that this is not a typical food poisoning case. Many people eat pasta, or any other form of noodles, that are leftover for a day or two and they’re fine. But be careful of food left out for more than a few hours. If the food smells funny, it’s always better to be safe than sorry.”