Dudley Zoo said eight-year-old Margaash was killed after getting free on 23 October when the zoo had closed and all visitors had left.

An investigation found the door to the enclosure was left open at 17:00 BST through “keeper error”.

A disciplinary procedure has taken place into those involved and security is being reviewed.

Once keepers saw Margaash outside, the zoo said its animal escape procedure was put in place and the firearms team managed the incident.

The zoo said the leopard was killed by a senior member of the firearms team with a single shot and did not suffer.

It added staff had no other option and the decision was taken in the interest of public safety.

Zoo director Derek Grove said: “This was an incredibly sad incident and our staff are understandably heartbroken.

“Euthanasia is, and always will be, a last resort. Efforts to persuade Margaash to return to his enclosure failed and as the animal was close to surrounding woodland and dark was approaching, the vet did not believe a tranquiliser dart was a safe option due to the amount of time the drug takes to work.

“Safety of the public is always of paramount importance and our staff are highly experienced and rigorously trained.” 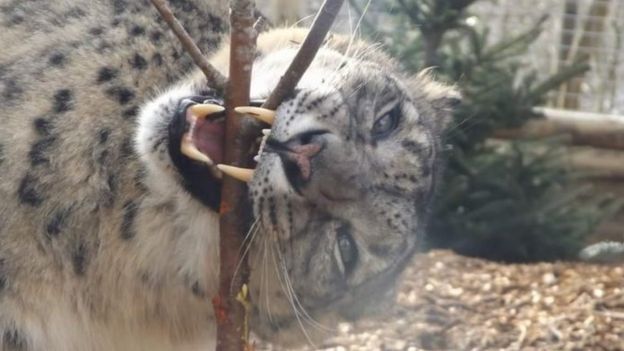 Margaash, eight, had been at Dudley Zoo since 2011

The zoo is located in the centre of Dudley, next to Dudley College of Technology and close to a number of shops and houses.

It said it had notified people who had “adopted” the animal and had informed all the keepers so they could explain the situation to visitors.

Margaash was born at Banham Zoo in Norfolk in May 2010 and was transferred to Dudley Zoo in September 2011, where he lived with three-year-old female Taïga.

He was the father of a snow leopard cub that died at the zoo in 2013. 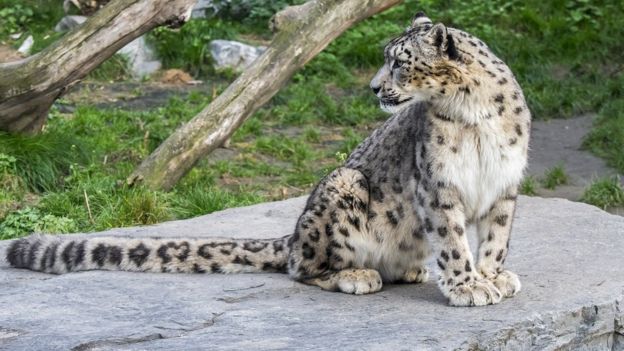 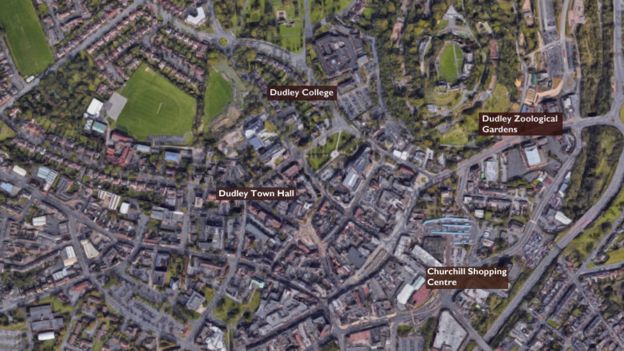 The British and Irish Association of Zoos and Aquariums (BIAZA) said it was “saddened” to hear of the death.

It added: “The zoo has informed our association that all the necessary procedures and protocols with regards to an animal escape were followed at that time, including informing their local authority, a requirement of the Secretary of State’s standards of modern zoo practice.

“Following the incident we understand that the zoo has carried out a thorough internal investigation with a view to implementing any changes that they feel may be required.”

The Snow Leopard Trust said: “As fellow animal lovers, our thoughts are of course with the Margaash, the snow leopard that was tragically killed – but also with the staff and volunteers of Dudley Zoo, who must be in shock and grief.

“We do partner with many zoos around the world to raise awareness and share expertise when possible. We believe zoos play an important role in wildlife conservation, both as a major funding partner and as a point of contact to animals for millions of people.

“It’s a great loss, and we hope the necessary measures will be taken to avoid any such tragic situation in the future.”