A two-year-old boy was saved from the New Zealand terror attack by his father who threw himself over the youngster and shielded him from a hail of bullets.

Zulfirman Syah was at the Linwood Islamic Centre in Christchurch with his son Averroes for prayers when white supremacist Brenton Tarrant began opening fire.

Seven people were killed at the Linwood Islamic Centre by Tarrant after he allegedly murdered 42 people at the nearby Al Noor Mosque.

Brave Zulfirman was shot several times to his body but shielded his son for enough time for others to chase the gunman away. 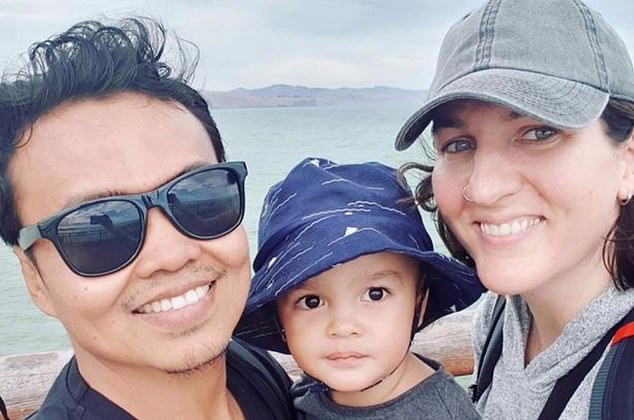 Seven people were shot at the Linwood Islamic Centre by Brenton Tarrant after he killed 42 people at the nearby Al Noor Mosque. Pictured, Zulfirman Syah with his son Averroes and wife Alta Marie 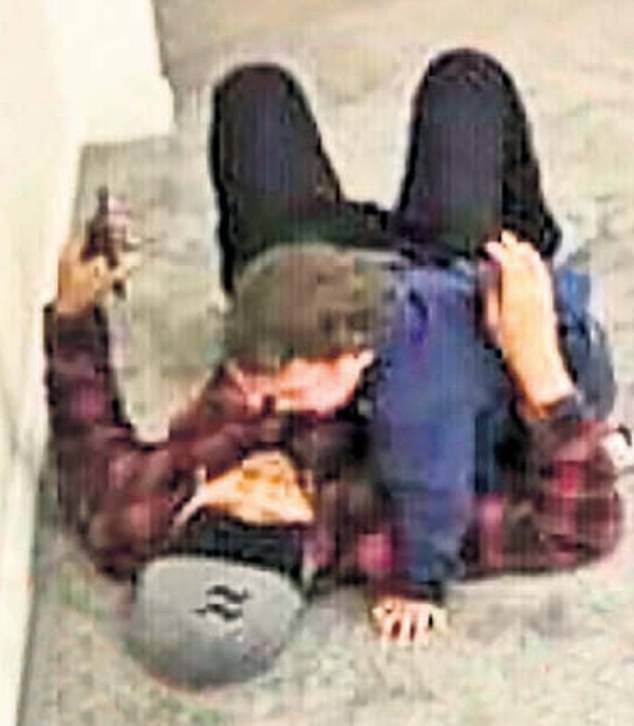 Footage taken after the aftermath of the assault shows victims of the atrocity, including Averroes clambering over his father as he lies on the ground 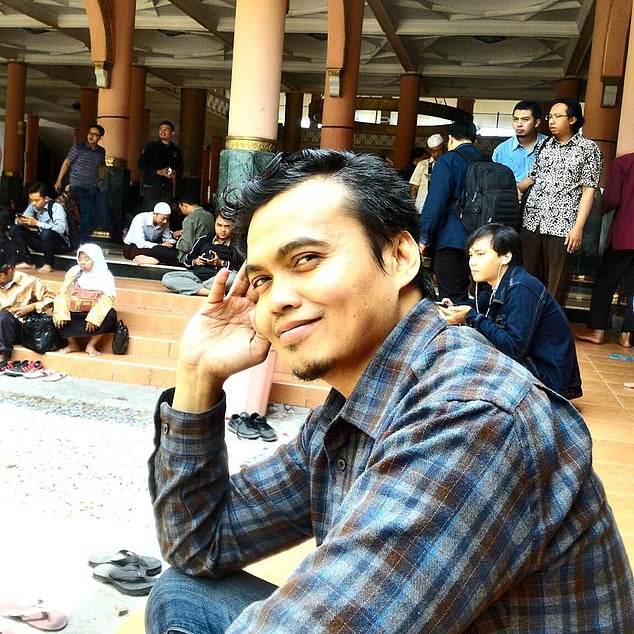 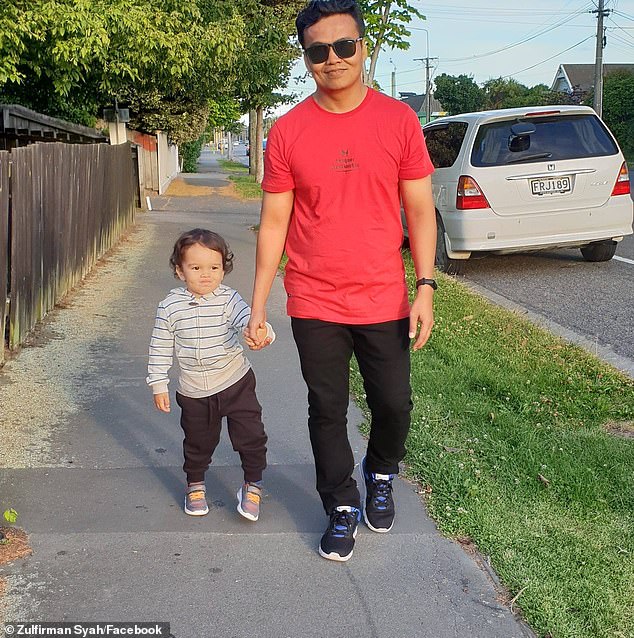 Footage taken after the aftermath of the assault shows victims of the atrocity,  including Averroes clambering over his father as he lies on the ground.

Averroes was hit in the leg and buttock by shrapnel but only suffered minor injuries, while his father had to undergo emergency surgery.

Zulfirman’s wife Alta Marie told the New Zealand Herald: ‘My husband shielded our son during the attack at Linwood Islamic Centre, which caused him to receive most of the bullets and much more complex injuries than our son.

‘He is recovering nicely and has been cheerful, Alta told The Sunday Times. 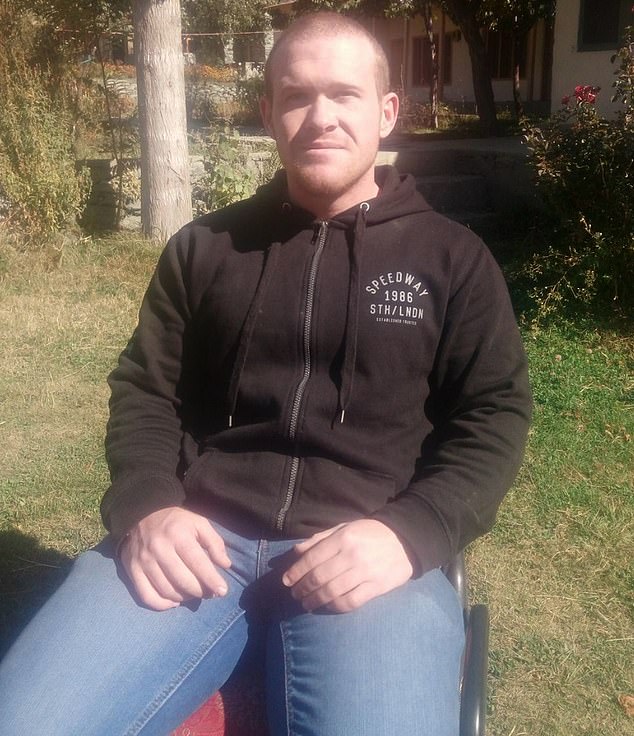 Alta, who is an English teacher, was cooking in her kitchen in their new home when she received a call from her husband.

When she received a second call from him a few minutes later it became clear that there had been an attack at the mosque.

Alta explained on Facebook: ‘Syah was said to have been shot in multiple places on his body.

‘He is in stable condition following the extensive exploratory and reconstructive surgery he had earlier today.

‘While he is still in the intensive care unit at this stage, he will be moved to the general ward whenever it is deemed appropriate – likely in the next day or so.

‘While the road to recovery will be long, his condition has only improved since he arrived at the hospital yesterday.

‘This afternoon he had a visit from the Indonesian ambassador, which lifted his spirits.’

On a givealittle fundraising page set up by a friend, Zulfirman was described as a ‘talented, hardworking artist’.

The friend said: ‘The family ‘felt at peace in New Zealand… let’s help restore their peace and counteract this horrible act of violence’.