Police are investigating after a toddler was discovered wandering around a street alone.

Officers were alerted the little boy, believed to be aged between one and two, was found in Main Avenue, Torquay, Devon.

Neighbours rang police at 1.30pm on Wednesday to raise the alarm, after spotting the child in the road who wasn’t wearing any shoes and socks.

The neighbours put a coat on him and took him indoors where he was being looked after.

Police have since located his parents and are looking into the circumstances of the case.

Officers have been carrying out house-to-house enquiries in the in the Westhill area. 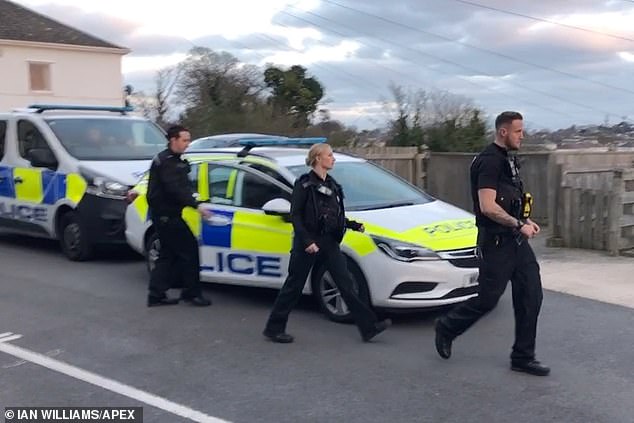 One worried resident, who did not wish to be named, said: ‘I was there when the boy was found. He’s probably 18 months old. Walking but very limited speech.

‘Didn’t seem at all phased being in a stranger’s house. Seemed clean but no shoes or socks on.

‘Parents haven’t been located at all. He’s been taken by police to a&e now as very pale and cold and an emergency placements being sorted for him I think.

‘Insane how a child can be missing nearly 3 hours now and no one have noticed. Makes me wonder if something’s happened to the parents?’

A police spokesman said: ‘The child was found wandering around the street and has been taken into a property by some of the neighbours.

‘The little boy is estimated to be between one and two years old and is said to be happy. He has been given a coat by the people who located him.’ 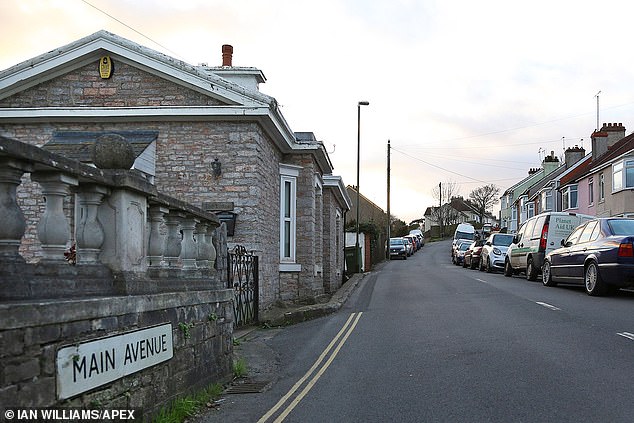 The boy aged between one and two was discovered in Main Avenue in Torquay, Devon, at 1.30pm on Wednesday

Devon and Cornwall Police have confirmed the toddler has been identified and is being cared for by social services.

The force, in a statement, said: ‘Police were called on 2nd January to reports of young child being found in the street in Torquay.

‘The parents have been located and the boy is safe and well. Police investigations are ongoing.’

A police spokesman added: ‘We are currently making enquiries into the circumstances which led the child to be left in the street.’

Share or comment on this article: Police launch urgent appeal to find parents of toddler wandering the streets barefoot