A mother who allegedly filmed herself having sex with her four-year-old son before selling the clips on the darknet has been arrested in Ukraine.

Police raided the flat of the 26-year-old in the city of Vinnytsia in the Vinnytsia Oblast region and found numerous video files stored on her computer.

The mother, who has not been named to protect the identity of the victim, had reportedly been selling the footage for 3,000 Ukrainian hryvnias (£85) each.

The woman also took pornographic pictures with her son which she then sold on the dark web as well. 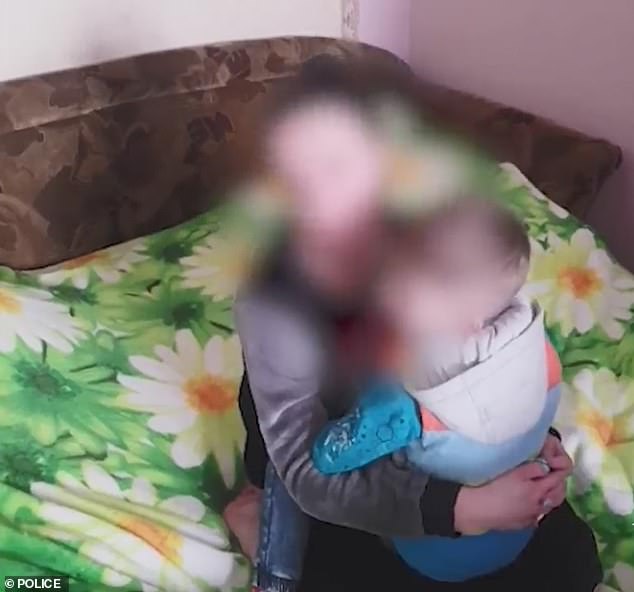 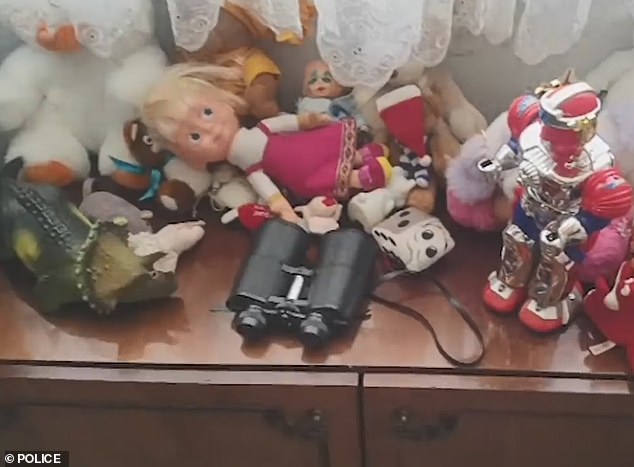 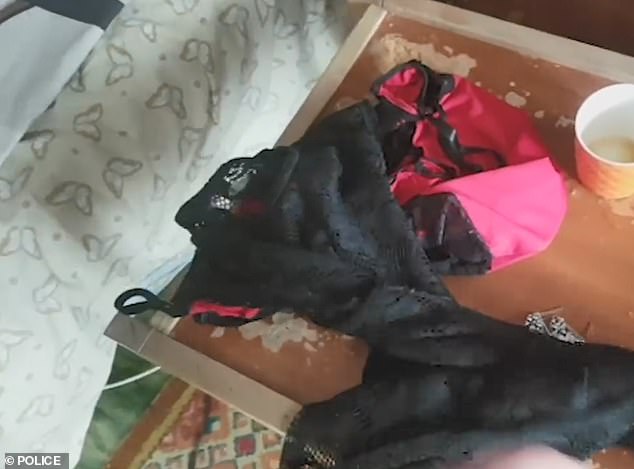 During the police raid, the mother said: ‘A young woman got in touch with me via email and offered me a job.

‘I was supposed to film the children at their home while their parents are away or invite them to my place.

‘Then she offered me to try it with my son saying that there is nothing to be afraid of and I agreed.’

The mother was arrested and taken into custody. Police also took her computer and other evidence for further examination. 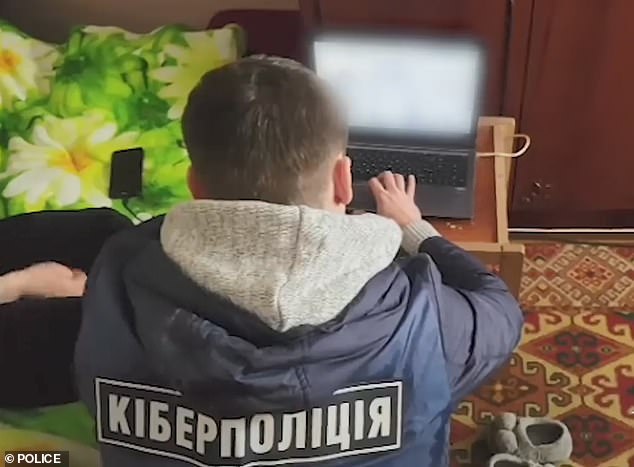 In total, she filmed and sold about 30 videos and got around 90,000 (£2,500) for them, the anti-cybercrime police have said. Pictured: police examining her computer 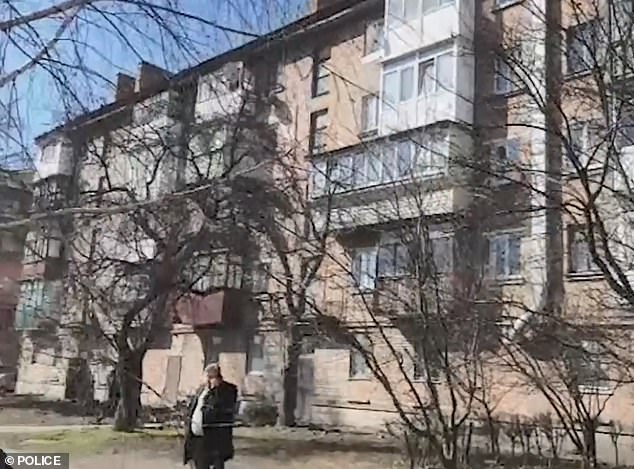 The woman was living in this block of flats in Vinnytsia, central Ukraine. The boy has since been taken into care and will receive counseling

A police spokesperson said: ‘Police gathered evidence against a 26-year-old resident of Vinnytsia who filmed sexual intercourse with her four-year-old son for a long time.

‘The suspect had been selling the footage to foreign clients. For each clip she got 3,000 hryvnias (£85).

The woman was charged with rape, sexual corruption of minors, production and distribution of pornographic materials.

The boy has been taken into care. He is getting counseling now and will be sent to an orphanage soon, police say.

The suspect faces up to 10 years in prison if found guilty.