The commissioner of the Metropolitan Police confirmed that at least two thieves were injured during pursuits by officers as part of a new method to stop crooks from making away with their loot in London.

This tough new approach to catching thieves made waves earlier this month when police released shocking footage of cops ramming into the backs of criminals’ bikes as they tried to escape.

Since footage was released the police say they have received a lot of support from the general public, as well as former bobbies, though others have slammed it as being dangerous.

One of those to hit out at the controversial move was Labour’s shadow home secretary Diane Abbott, whose comments have angered local officers.

However, the division’s commissioner Cressida Dick has defended the move, saying her officers are ‘supremely well trained’ and the dramatic method has resulted in very few injuries and has instead ‘put the fear back into the criminal’.

Speaking to Channel 5 today, she said: “At least one person who broke their arm and another who had some sort of break. 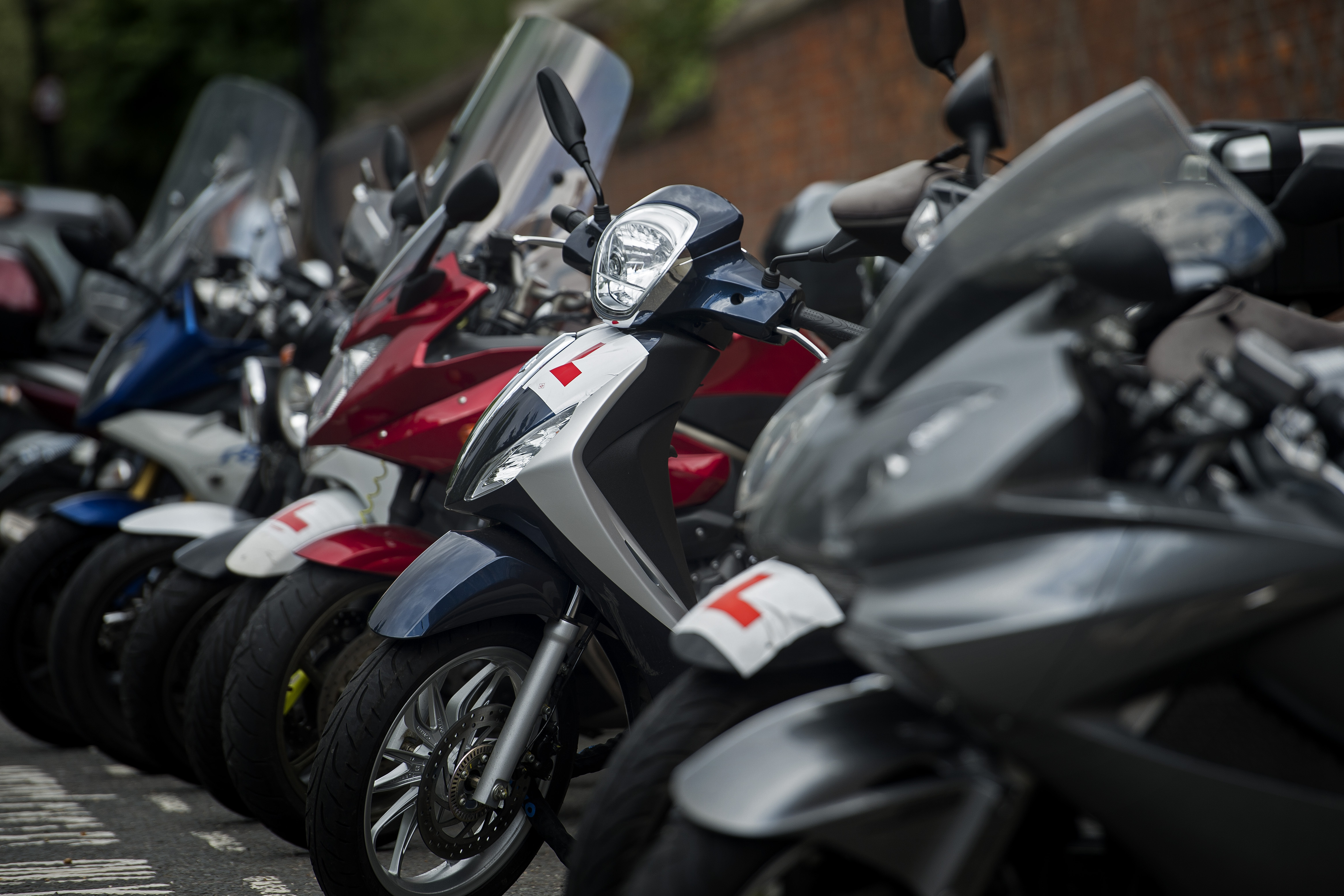 “My officers make life-and-death decisions every day of the week, they’re very accountable. They make the best possible decisions. We are in a risk business.

“We’ve had to put the fear back into the criminal.

“These are people who have been repeatedly left in no doubt whatsoever that there’s a police car right behind them.

Ms Dick added: “If you look over your shoulder and drive on as fast as possible, putting the public in danger, you should expect we will come after you.”

This isn’t the only controversy Ms Dick has become embroiled in during recent weeks, with the Met boss claiming their was a ‘huge misunderstanding’ over Scotland Yard’s proposal to arm bobbies on the beat when when gang violence is imminent

Another politician jumped in to criticise the proposal, with Tottenham MP David Lammy saying it risks turning streets ‘into armed battlegrounds’.

Ms Dick said: “I have no intention of causing armed officers to be routinely walking around the suburbs, except when it might be really necessary.

“Rest assured I’m not going to ask firearm officers to do more unless there’s a reason to do it. Huge misunderstanding.”