A Thai multi-millionaire has offered a load of money AND his entire estate to whoever marries his 26-year-old daughter – saying all he’s asking is for the man to ‘work hard and make [her] happy’. Seems simple enough, right?

He’ll also gift his future son-in-law his huge durian farm, which is the biggest in the area and valued at several million pounds.

While in some areas of Thailand a man normally pays a dowry for his future wife, due to tradition, Rodthong also said he’s willing to waive this when the unusual deal is struck. 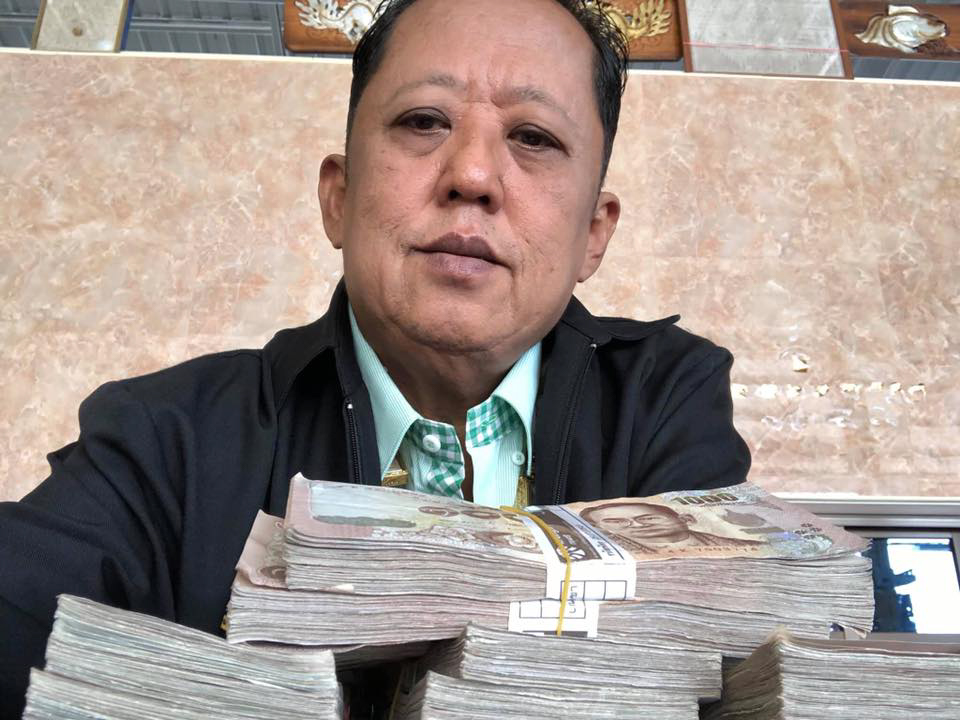 He said: “I want someone to take care of my business and make it last. I don’t want a person with a bachelor’s, or master’s or philosopher’s degree.

“I want a diligent man. I just want someone with a hard-working attitude. That’s all.”

Rodthong has several other children of his own, including sons, but he said he wanted to give everything to Karnsita’s husband-to-be.

Karnsita – who speaks English and Chinese fluently, is a virgin and has never had a boyfriend – has confirmed she is still single, and has been overwhelmed by all the attention from her father’s public offer. 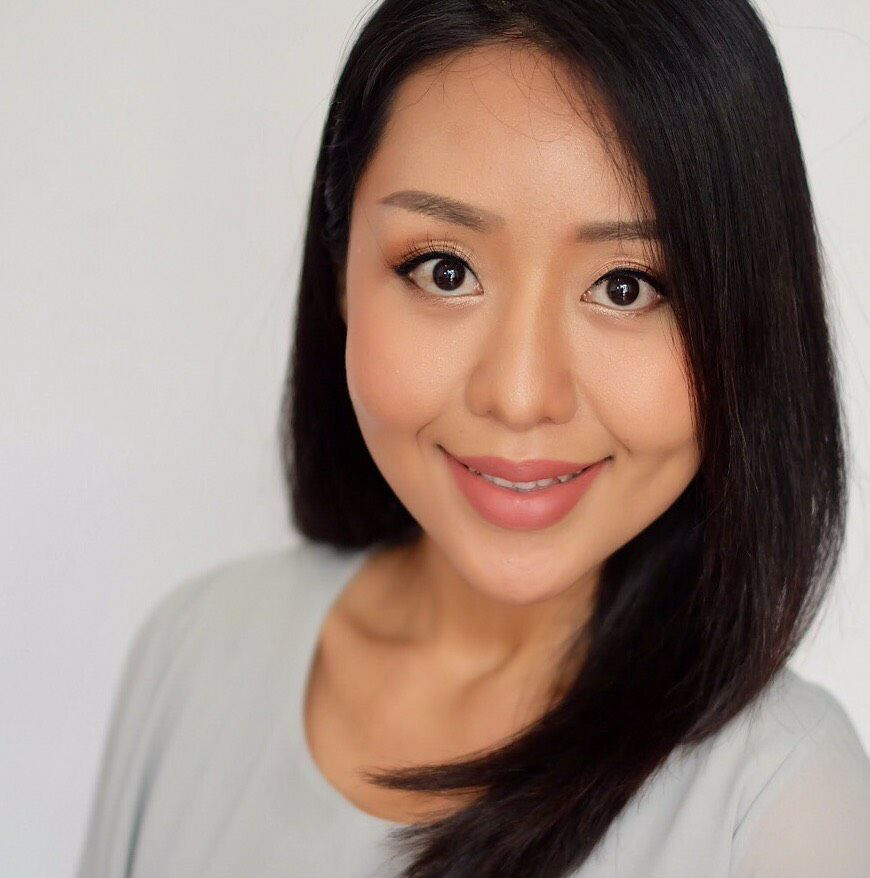 She has, however, hinted that her future hubby may have to work a bit at getting the money from her dad, as she’d apparently like to use it herself for ‘plastic surgery in Korea’.

Thankfully, she’s not mad at her father for the ballsy move, although she’s admitted she was a little ‘surprised’ to discover what he’d done – having heard about it from friends rather than straight from the horse’s mouth. 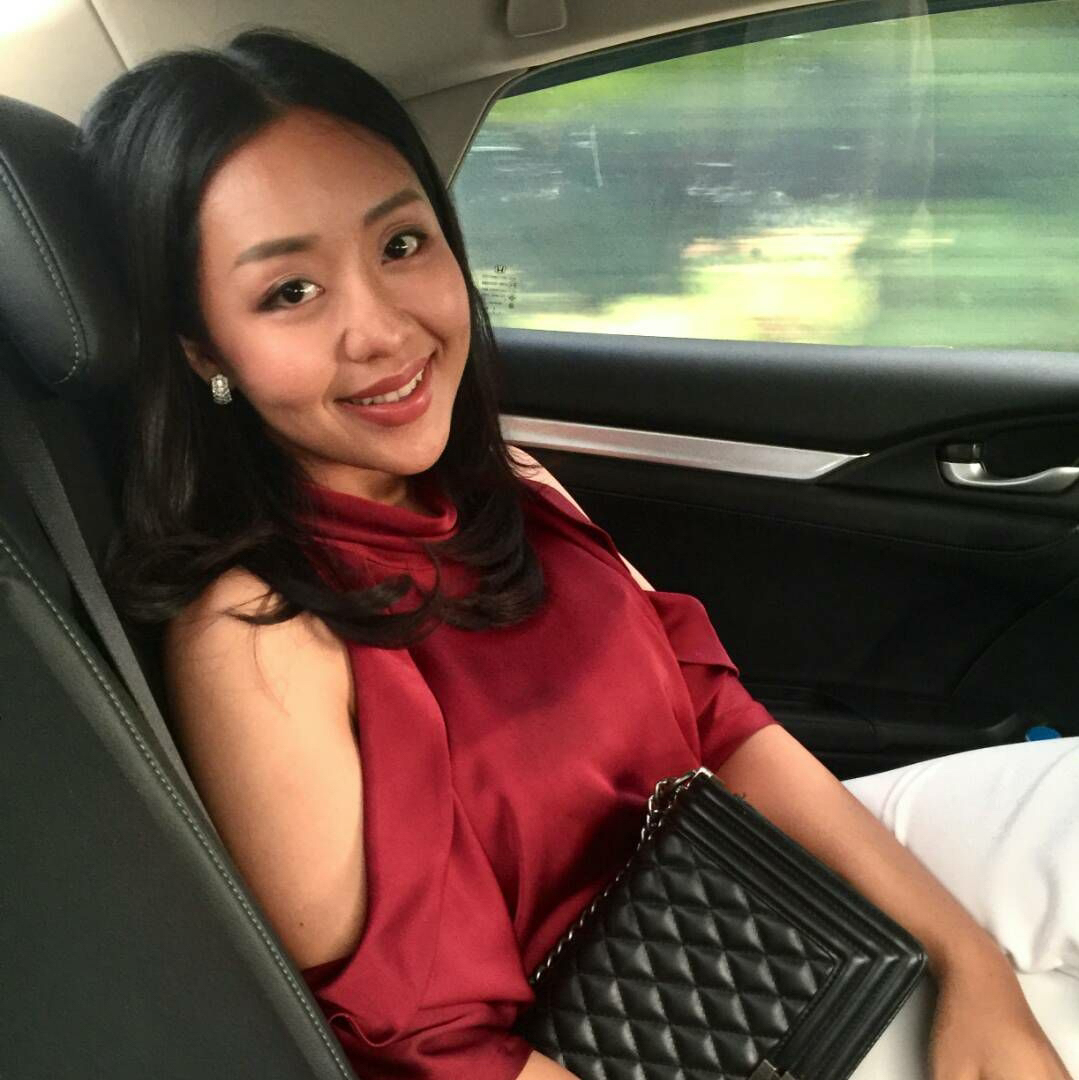 Funnily enough, Karnsita admits she was a bit ‘surprised’ when she found out what her father had done, having been told about his plan by friends.

She added: “I first found out about my father’s post when my friend’s showed me. I was surprised but I can see the funny side to it, too.

“It is true that I am still single. If I have to get married with someone, I only want him to be a diligent and good person who loves his family.”