Kanye West on Wednesday apologized for his controversial opinion that slavery was a choice and discussed the pressures he feels competing in the fashion world and against the likes of Drake. 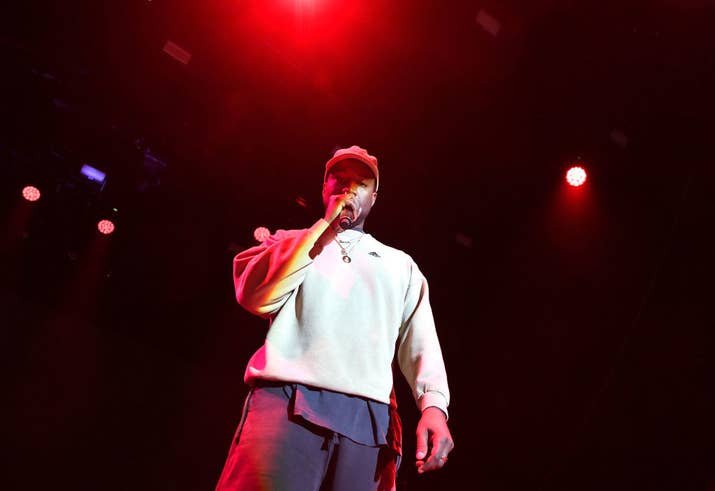 Kanye West made the comments during a surprise appearance on Chicago radio station WGCI, where he once again addressed the controversial turns he took earlier this year.

His support of President Trump in particular has continued to be a point of contention, which most recently came up on Jimmy Kimmel Live when he defended his alliance.

West told WGCI that Trump “cares about the way black people feel about him, and he would like for black people to like him like they did when he was cool in the rap songs.” 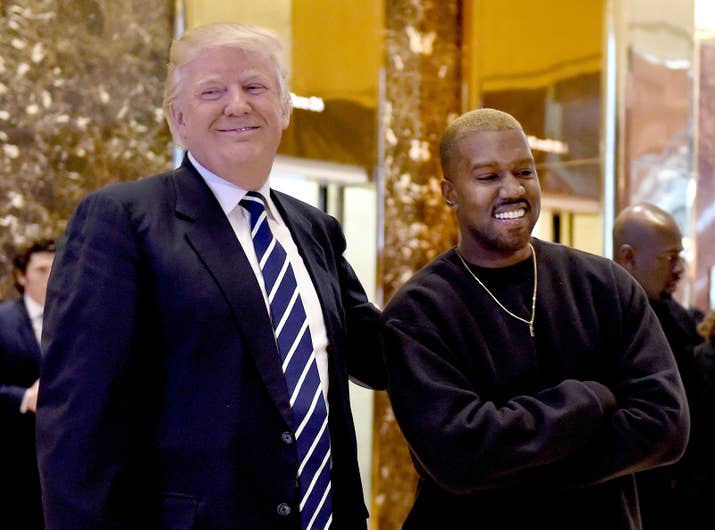 Host Kendra G also pushed him to unpack his comments on slavery during an appearance on TMZ in May, in which he said: “When you hear about slavery for 400 years — for 400 years? That sounds like a choice. You were there for 400 years, and it is all of y’all?”

West told WGCI he never “approached or addressed the slavery comment fully” because “it’s not something for me to overly intellectualize.”

However, he apologized for his tone and how his actions, including wearing a “Make America Great Again” hat, affected others.

“I’m sorry for the one-two of the MAGA hat into the slavery comment. And I’m sorry for people who felt let down by that moment,” he said.

West also said his outburst was fueled by competitive pressures and his own concerns that he was becoming irrelevant. 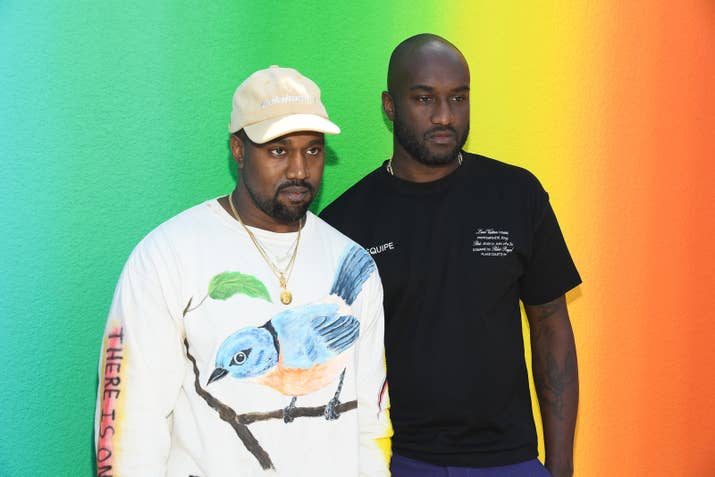 “I’ve literally got to have the shoes popping to the Off-White, Louis Vuitton level, while I’ve got a record that needs to be at the Kiki level,” the rapper said, referring to the competition he feels musically with Drake and in fashion with longtime collaborator Virgil Abloh. 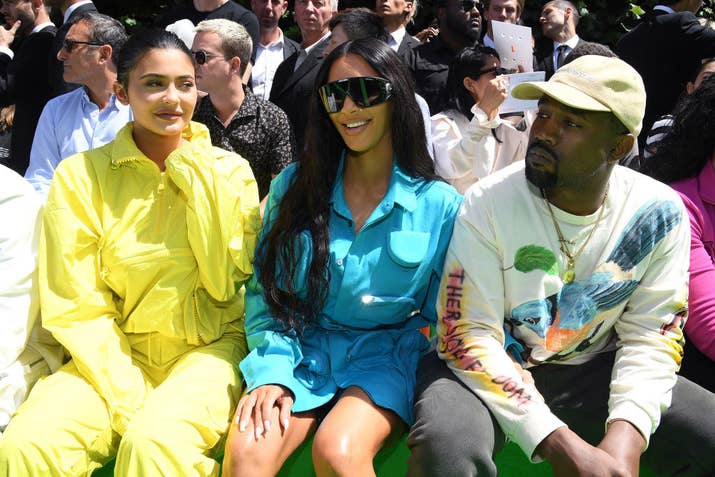 Addressing his diagnosis, which came after an involuntarily hospitalization at the UCLA Medical Center, West explained that his bipolar disorder contributed to his recent outbursts, saying someone in his condition, who’s “ramped up,” may say something they feel “in a way that’s not going to make you feel comfortable.”

West then ended his segment with a promise to “be better,” in part by changing the people he surrounds himself with, pointing to his wife’s reliance on family as an example.