A Hindu man who ate beef that was wrongly labeled as lamb has asked the supermarket to pay for his flights back to India so he can be cleansed by priests.

He said he cooked the contents and began eating it before discovering the dish was beef instead of lamb, as labeled.

In the Hindu culture, cows are considered sacred and not to be touched. 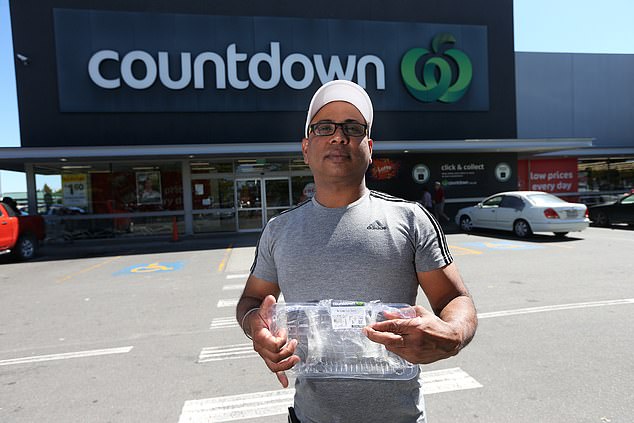 eating beef, Mr. Paul said he broke his religious vow and needed to be flown back to India to be ‘purified’ by priests, stuff.co.nz reported.

‘According to my religion, I have to go back to my country and do sacred things for four to six weeks, and be purified by priests, so I can continue on my religious path. It’s a long process,’ he said.

Mr. Paul said he would have to close his small business to pay for the overseas trip, which would substantially affect his income.

He also said his family has stopped talking to him since he ate the beef.

Mr. Paul approached Countdown who apologized for the mistake and offered him a $200 gift voucher.

He rejected the gift voucher and is requesting the supermarket pay for his travel abroad for his purification.

Following several months without a reply, Mr. Paul went back to Countdown in February.

The supermarket once again apologized to him and said the gift voucher still stood.

Furious at their response, Mr. Paul is now seeking compensation through the courts.

‘I don’t want to go to court against a big corporation. I just want to go home,’ he told the publication.

‘I understand this looks like a simple matter, but for me, this is very hard. I break my religion [vows] because of someone else’s negligence.’ 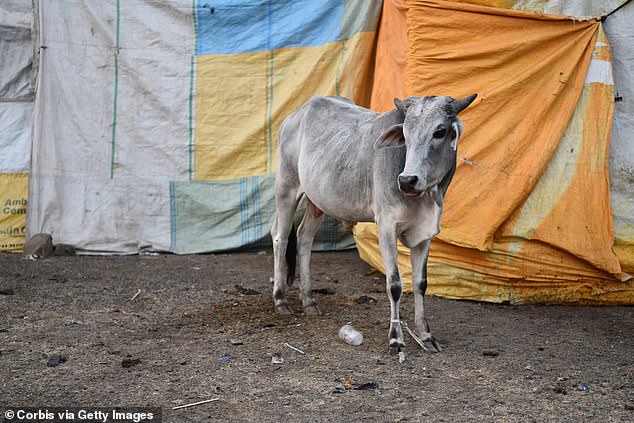 By eating beef, Mr. Paul said he broke his religious vow and needed to be flown back to India to be ‘purified’ by priests