It’s not exactly news that some people on the Internet claim the terrorist attack on New York’s Twin Towers, on 11 September 2001, was an inside job.

The horrific attack on the city’s World Trade Centre saw almost 3,000 people lose their lives, with many more still suffering the physical and mental effects even now.

In a potentially shocking revelation, a notorious hacking group which calls itself the ‘Dark Overlord’ has threatened to leak information which they claim proves the involvement of a number of major law firms and corporations in the atrocity, including Hiscox Syndicates Ltd, Lloyds of London, and Silverstein Properties.

The group made their intentions clear in a post to Pastebin, in which they claimed to have thousands of documents which they will leak unless a ransom is paid. 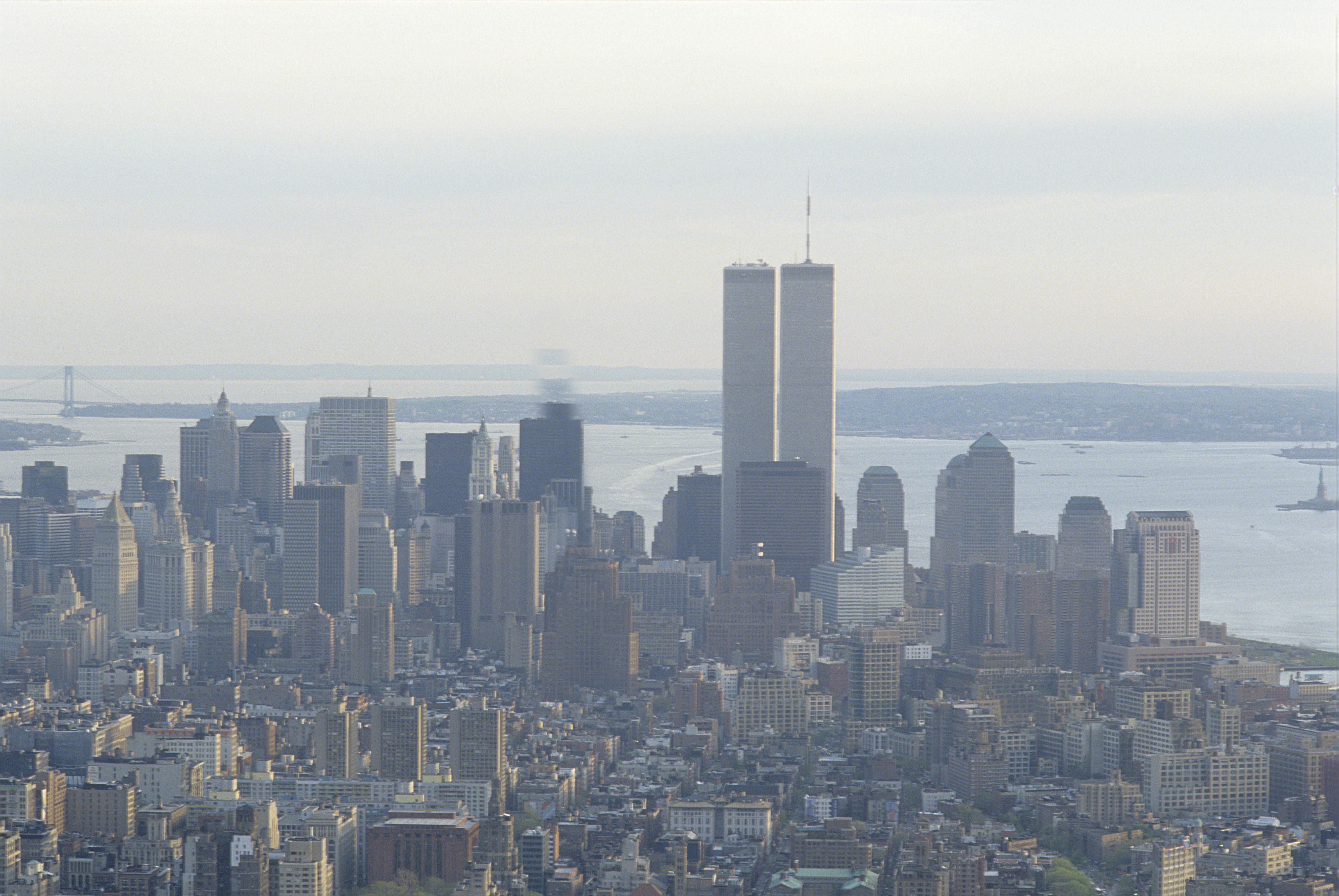 “However, you will be paying us.”

The post has since been deleted, but the Dark Overlord group has gone on to create a Twitter account from which a number of documents have already been shared.

One tweet from said: “We’ll be providing many answers about 9.11 conspiracies through our 18.000 secret documents leak from @HiscoxComms and others.” 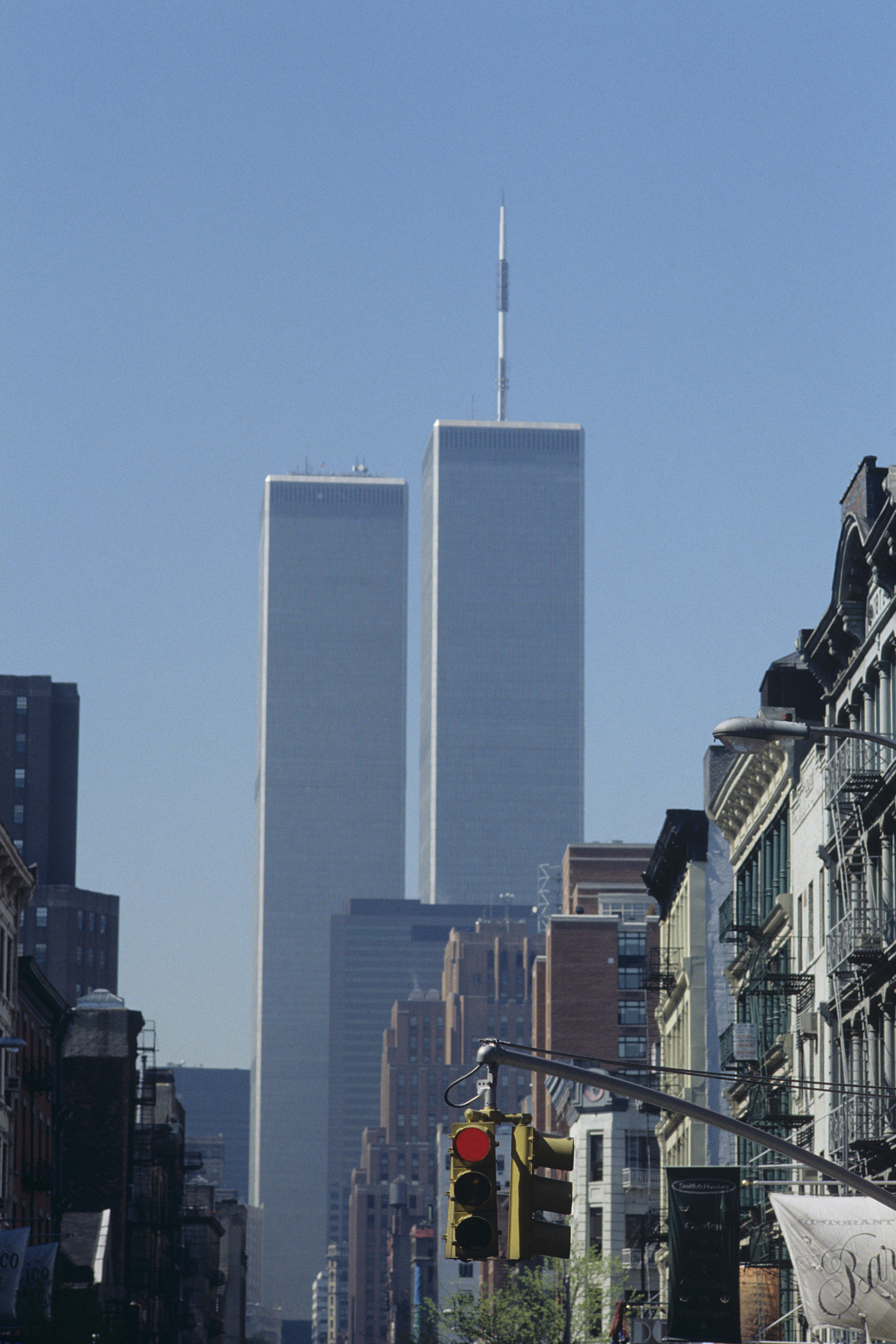 ‘The Dark Overlord’ say they will leak the information unless a ransom is paid. Credit: PA

It said :”If you’re one of the airlines who were involved in 911 [sic] and want to keep your e-mails and litigation private, contact us immediately.”

According to reports on Motherboard, Hiscox has confirmed the group had hacked a law firm which deals with the insurance provider in April last year, and has likely stolen documents relating to the 9/11 attack.

A spokesperson said: “The law firm’s systems are not connected to Hiscox’s IT infrastructure and Hiscox’s own systems were unaffected by this incident. One of the cases the law firm handled for Hiscox and other insurers related to litigation arising from the events of 9/11, and we believe that information relating to this was stolen during that breach.

“Once Hiscox was informed of the law firm’s data breach, it took action and informed policyholders as required. We will continue to work with law enforcement in both the UK and US on this matter.”

This isn’t the first time the group have threatened to leak sensitive information. In 2017 they hacked into a school database and said they would released the files if their demands weren’t met.

LADbible has reached out to Lloyds of London and Silverstein Properties for comment.