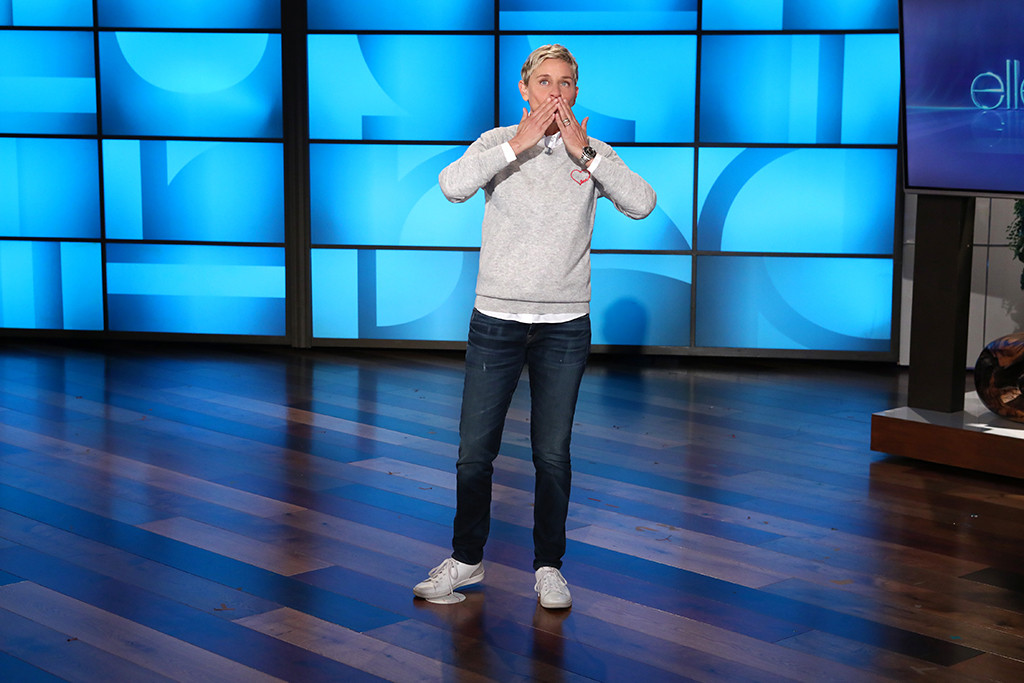 The Ellen DeGeneres Show may be ending in a couple years.

In an interview with The New York Times, published Wednesday, Ellen DeGeneres reveals she wavered before extending her contract through the summer of 2020. She goes back and forth on the subject, consulting her brother, another comic, and wife Portia De Rossi along the way.

A 32-time Emmy Award winner, DeGeneres says de Rossi is in favor of her leaving the daytime talk show, while her brother believes television audiences needs her daily dose of positivity. “She gets mad when my brother tells me I can’t stop,” DeGeneres says of her wife, whom she married in 2008. De Rossi counters, “I just think she’s such a brilliant actress and standup that it doesn’t have to be this talk show for her creativity. There are other things she could tackle.” No matter what happens, de Rossi explains, “I don’t see the end of her show as her career ending.”

DeGeneres says she would love to do another movie and play “someone unappealing” for once.

Regarding rumors she’s nasty to staff members off camera, DeGeneres bristles. “That bugs me if someone is saying that because it’s an outright lie. The first day I said: ‘The one thing I want is everyone here to be happy and proud of where they work, and if not, don’t work here,'” the host explains. “No one is going to raise their voice or not be grateful. That’s the rule to this day.”

Of course, it’s possible DeGeneres is just misunderstood. “She’s just a bit more complicated than she appears on the show,” de Rossi tells the newspaper. “There’s more range of emotion.”

In her first stand-up special since 2003, Netflix‘s Relatable (premiering Dec. 18), DeGeneres gets to show another side to herself. “I wanted to show all of me. The talk show is me, but I’m also playing a character of a talk-show host,” she says. “There’s a tiny, tiny bit of difference.”

For example, she says, “There’s been times someone wants a picture, and while I’m doing a selfie, they’re like: ‘You’re not dancing!’ Of course I’m not dancing. I’m walking down the street.”