Head over to your news feed on Facebook and your are bound to find it awash with sappy, nauseating loved-up posts.

Despite the fact nobody except maybe a mum or two wants to see this shit, the same people continually make us want to puke with these posts.

However, it could be that the couples who post the most about their relationship and share the most selfies could be the least happy together, a sexologist and relationship expert has claimed.

Dr Nikki Goldstein says couples that aren’t confident or satisfied in their own relationship are more likely to seek validation by sharing selfies and the like on social media.

Speaking to the Daily Mail, she said: “In my job, I get to see what people post, but I also get to hear what goes on behind the scenes in those same relationships.

“But as I look through my Facebook feed, everybody seems to tell me they’re so ecstatically happy.

“Often it’s the people who post the most who are seeking validation for their relationship from other people on social media.

“The likes and comments can be so validating that when someone is really struggling, that’s where they get their up from – not the person making the gesture, but what other people will say about it.” 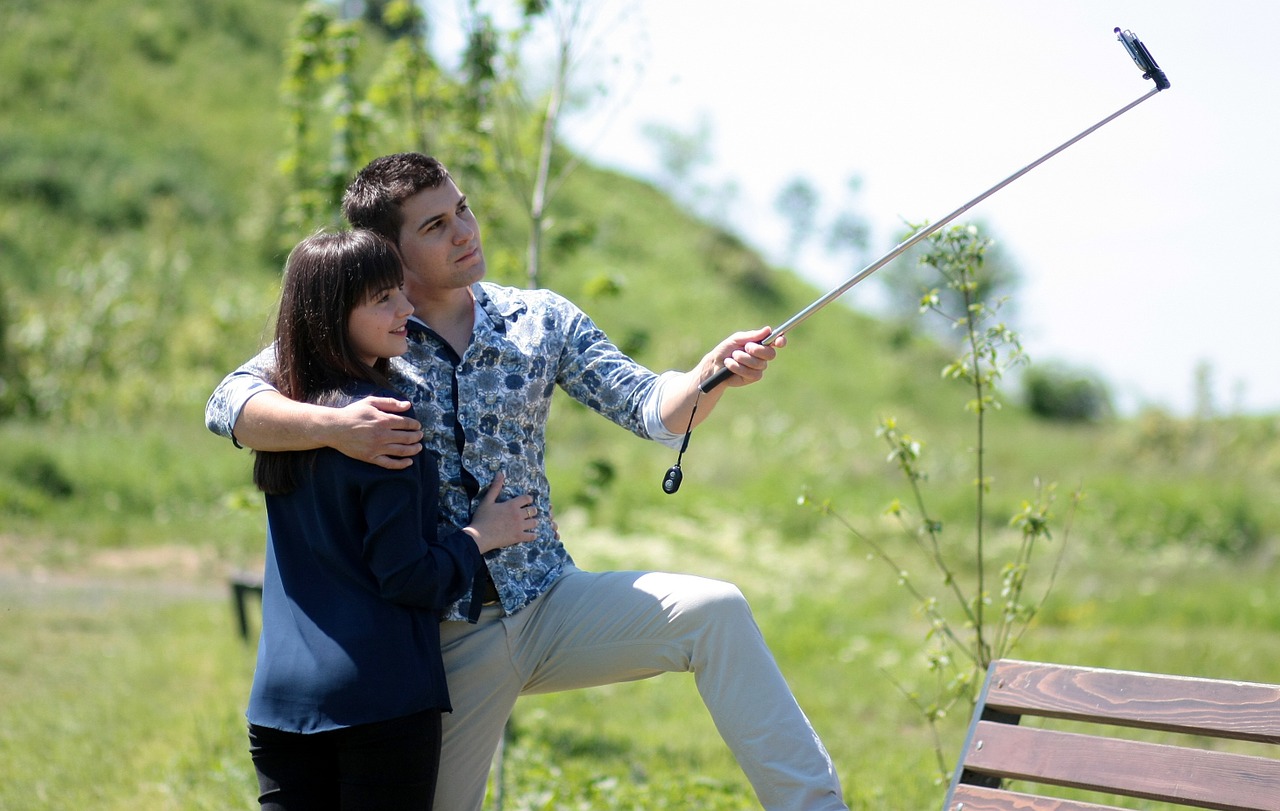 Seems hard to argue with that. No doubt we can all think of a few people who are always posting the most overly sentimental shit on social media – even though they seem to be with a new partner in each selfie.

Dr Goldstein also believes that the time invested in creating these posts and monitoring their reception could do further damage to a faltering relationship.

She said: “You see people who will focus so much on taking a ‘relfie’ – a relationship selfie – and getting the right filter and hashtags that they’re missing the moment.

“I think, why don’t you take a photo because it’s a nice memory and a moment you want to look back to?

“Couples are taking these photos, straight away putting them online and then watching the likes and comments instead of being with their partners.”

Dr Goldstein said posting ‘relfies’ in itself was not necessarily a bad thing, but couples should guard against overindulgence.

She said: “Keep it fun and entertaining for people – not mushy and possessive.

“Nobody wants to see post after post about how in love you are and how amazing this person is.

“The questions to be asking yourself are: are we the same in the real world, away from our screens, and are we more concerned about how the relationship actually is, or are we more interested in how it looks online?”

If we all follow her advice, couples will be happier, singletons won’t be made to feel sad, and all of us will feel far less queasy after a little scroll through our news feeds.