It’s a momentous day in the history of space travel as a China spacecraft has landed on the far-side of the moon – the first to ever do so.

The spacecraft, the Chang’e 4, sent back its first images of an illuminated dark side of the moon at 11.40am China time (3.40 GMT) after landing down on the moon’s South Pole-Aitken basin.

The China National Space Administration said the spacecraft landed on the previously unexplored area at 10.26am, with official reports coming in via the country’s state-run Xinhua News Agency at noon.

China has long held ambitions to be taken seriously as an important nation in space exploration and in 2013 its earlier space craft, the Chang’e 3, made the first moon landing since the Soviet Union landed the Luna 24 back in 1976. 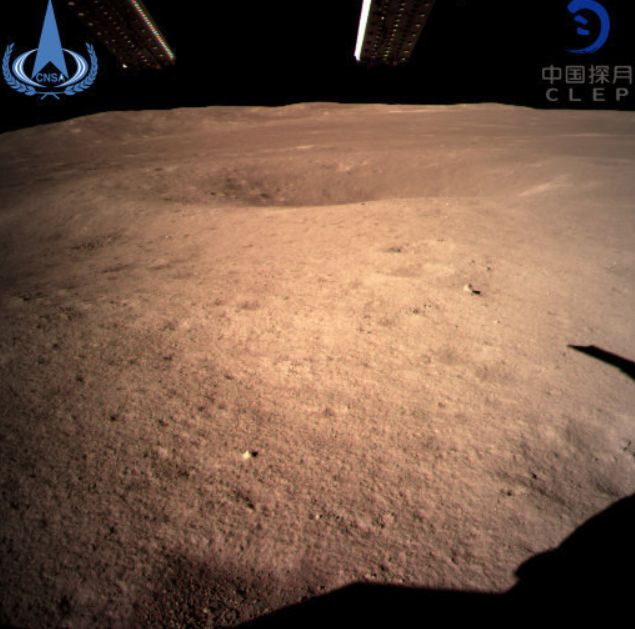 China’s Chang’e 4 sent back the first ever photos of the moon’s ‘dark side’. Credit: PA

The US is the only other country to have made successful moon landings in the past – including the most famous of all in 1969 when Neil Armstrong took his famous steps onto the moon’s surface.

With the use of a rover, the Chang’e 4 will be put to work on the moon’s surface, making astronomical observations and probing in order to work out the structure and mineral composition of the moon’s terrain.

As reported by the Metro, mission spokesman Yu Guobin said: “The far side of the moon is a rare quiet place that is free from interference of radio signals from Earth. 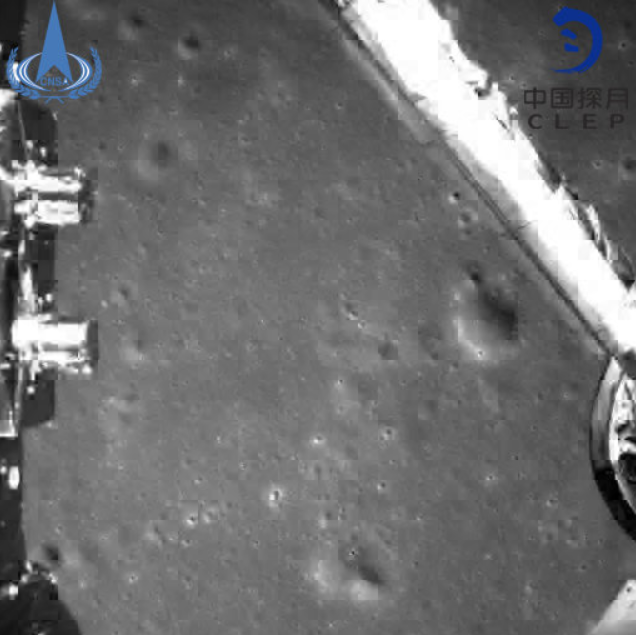 Pink Floyd weren’t kidding about the dark side of the moon stuff. Credit: PA

“This probe can fill the gap of low-frequency observation in radio astronomy and will provide important information for studying the origin of stars and nebula evolution.”

Next up for the growing space power is said to be the Chang’e 5, which Chinese authorities hope will head to the moon next year and return to Earth with samples – a scientific feat that hasn’t been done since 1976.

The spacecrafts are aptly named after the legend of the Chinese goddess Chang’e, who is said to have lived on the moon for a Millennia.

Images the Chang’e 4 has sent back show parts of the moon that are generally unseen in detail… although, this is obviously assuming any of the reported moon landings actually happened.

But nah, international governments wouldn’t lie to us about this stuff, would they? No one would film this stuff in a studio and tell the world it really happened, right? No chance. Take your tinfoil hats off, everyone, nothing to worry about here…