Think romance and in all probability images of passionate kisses, hugs, or candle-lit dinners will spring to your mind. However, romance might have a totally different meaning for a pregnant woman, especially in the third trimester. This is a stage where she may either not be physically up to it or her hide-and-seek-playing hormones might mess with her mood. However, this doesn’t mean that she isn’t entitled to a little bit of sunshine (read: romance) during this stage. Here are a few things which may not be romantic in the real sense, yet your pregnant wife is surely going to love it: 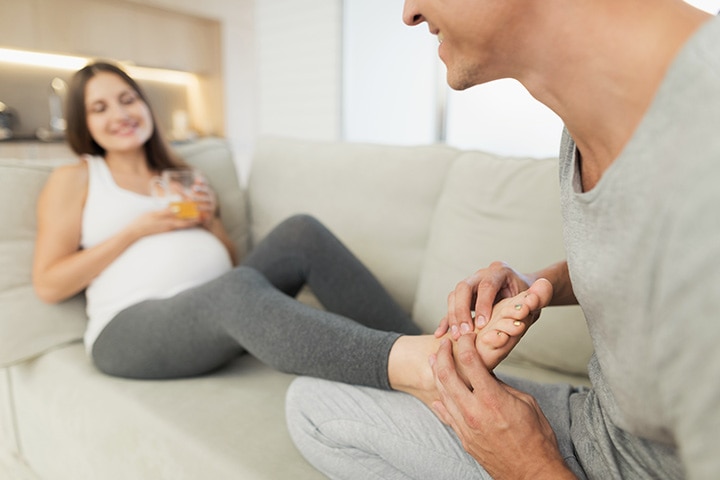 If there is one part of a pregnant woman’s body, apart from her belly, which practically bears the entire body weight, then it is her feet. Just like the belly, the feet go through a lot as well – swelling, strain, aches, and pains. This gets worse during the third trimester. So, give your darling wife some TLC by gently massaging her tired, swollen feet. For all you know, it may eventually become her idea of romance after childbirth too.

2-Be Generous With Your Compliments

One of the things that a pregnant woman generally worries about is her physical appearance. Who wouldn’t if their bodies were to be subjected to such drastic changes? Of course, the pregnancy glow is always there. Yet, the last lap is so tiresome that grooming would be the last thing on her mind. So, whenever she does make an attempt to groom herself, be generous with your compliments. And why only her appearance? Compliment her for everything she’s doing while carrying a new life within her. After all, she deserves them!

3-Feed Her As Much As She Wants 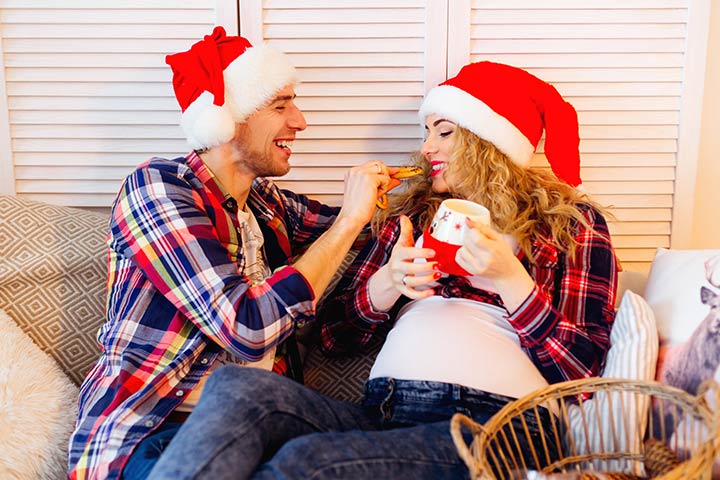 Feed Her As Much As She Wants

Those food cravings!! They never seem to get enough of your wife, do they? It’s definitely not something she has a control over. And neither do you. So, why not join in the fun? Get her all the food that she wants. Still better, feed it to her yourself and let her indulge in that rare, guilt-free gluttony. All for a great cause!