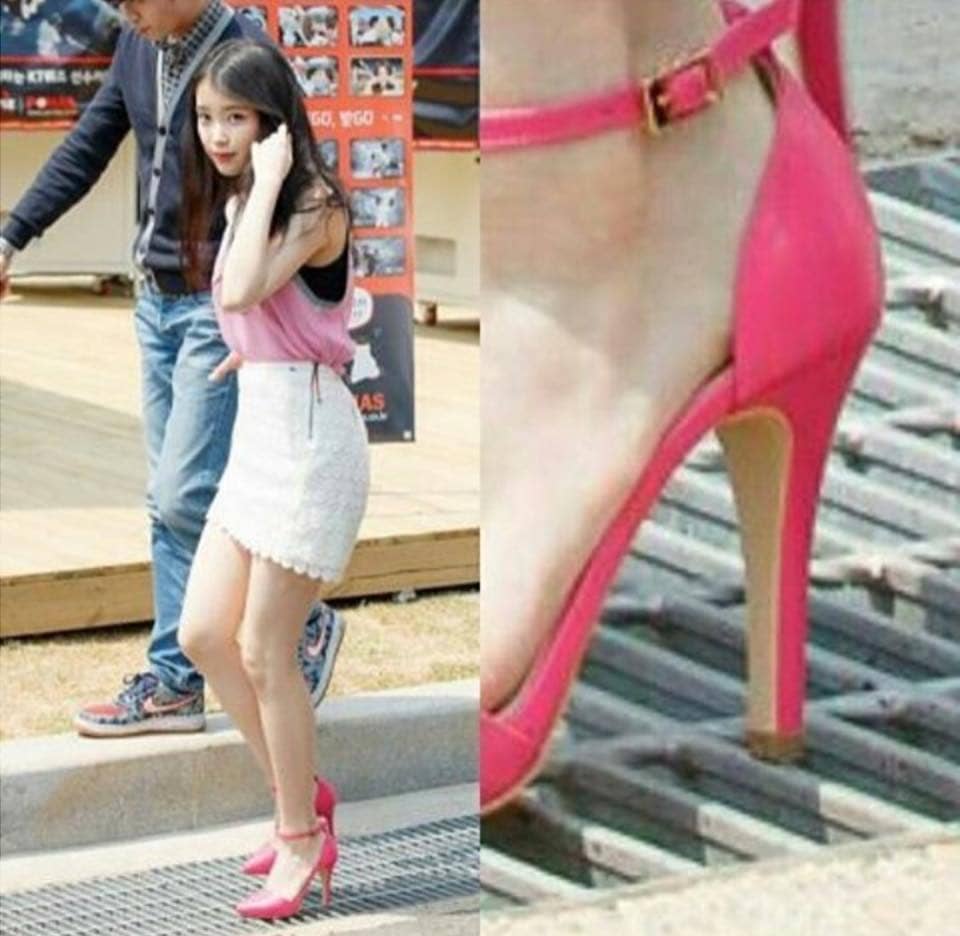 Out of the Ordinary

There are certain images on the internet that seem normal when you first glance at them – but if you look closer, you realize that there’s more than meets the eye. Whether it’s a small detail or something that changes your perception completely, these 40 photos all have a little surprise that’s waiting to be discovered.

In this image, we see a woman who seems fairly relaxed and happy. She seems to have caught the attention of the spectators in the background – and they all seem quite amused.

You can see why their reactions are so surprising when you look closer. What might blend into her hair for a moment is actually something that would make most people panic if they found it in their hair: a tarantula! This brave soul doesn’t seem the least bit concerned about the arachnid that’s accompanying her.

Based on first glance alone, this image looks like it must be fake. Perhaps it’s a neighborhood made out of simple Lego blocks or a computer-generated model for the design of an upcoming neighborhood.

In fact, this is actually a real neighborhood that people live in today. Specifically, it’s a neighborhood in Mexico called the san Buenaventura Complex. The similar structure and the choice in color for each of these houses make them look similar and oddly shaded.

Another Brick In the Wall

There’s nothing too interesting about this brick wall if you just give it a cursory glance. Yet, if you look a little closer, you’ll realize that the wall is a little unconventional.

While the pattern of the bricks has a standard design, the material is what catches the eye. One of the bricks is actually a wooden block. Why replace a strong brick with an arguably weaker wooden block? That’s one of the questions that make this photo so interesting.

Pottery is an amazing craft. If you’ve ever watched a skilled person use a pottery wheel, you know how deftly they work to create a distinct design from a mound of clay.

The vases themselves, however, aren’t the focus of this picture. While each one of these vases is beautifully crafted, it’s the image they create when placed side by side that’s really eye-catching. If you focus on the gaps between the vases, you can see the silhouette of a woman standing between each pair.

Weddings are a beautiful time for the bride, the groom, and their families. Photographers are responsible for catching each magical moment for families to look back on fondly.

If you look a little closer, the groom decided to add some humor to the ceremony by painting “help” on the bottom of his shoes, which is visible when he and the bride kneel at the altar. While it does make for an odd and unique photo, hopefully his wife shares his sense of humor when she looks at their wedding album.

When this Reddit user showed off the puzzle they were working on, it was easy to miss the problem. Without any more information, it just looks like the puzzle has two similar pieces.

The user clarified that this wasn’t the case. It’s actually two identical pieces in one puzzle. For them, it just meant having an extra copy of a piece. However, it might mean that another person working on the same puzzle is missing the last piece they need.

There are certain things we see every day that we don’t necessarily think about. For example, you probably don’t give the creases on your hands a second thought.

This Reddit user shared his own unique trait by showing off an image of his thumb which he explained couldn’t fully bend. As such, he never developed the wrinkles on his knuckle that most of us develop from repeated use.