The next time someone tells you to go outside and stop watching hours of TV, tell them it might help you save someone’s life one day.

That’s what happened for a young mechanic who managed to revive a woman after remembering a hilarious scene from The Office.

Cross Scott, from Arizona, US, came to the rescue after he spotted a driver slumped behind the steering wheel of her car, according to the Arizona Daily Star.

The quick thinking 21-year-old raced over to the vehicle, which was still running, and smashed through the window so he could get to the woman, whose lips had already began turning blue.

And though he wasn’t trained in first aid, the technician remembered seeing an old episode of the US version of The Office where Michael Scott, played by Steve Carell, performs CPR on a doll to the tune of the Bee Gees hit, ‘Stayin’ Alive’.

In the classic episode, Carell’s character admits that his management style might have caused someone to have a heart attack. Concerned it may happen again in the future, he organises a first aid training course for his staff. After pressing too quickly on the dummy, the Dunder Mifflin boss is told to sync his rhythm with the iconic disco tune. 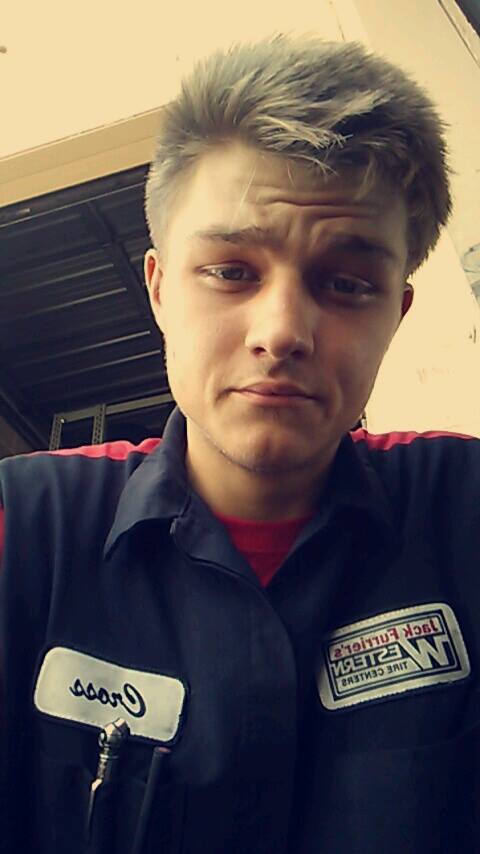 Cross Scott says he still doesn’t know how to do CPR but the show gave him a tempo to work to. Credit: Facebook/Cross Scott

With 103 beats per minute, the song is said to be the right tempo for chest compressions.

Miraculously, within a minute of Cross starting to administer CPR, the unconscious woman began breathing again, before throwing up, and was taken to hospital where she made her recovery.

Cross said: “I’ve never prepared myself for CPR in my life. I had no idea what I was doing.'”

Speaking to LADbible, Cross said he still doesn’t know how to do it properly but the show helped him get the right rhythm.

He said: “I still have no idea how to do CPR – all The Office gave me was a song tempo to go to.” 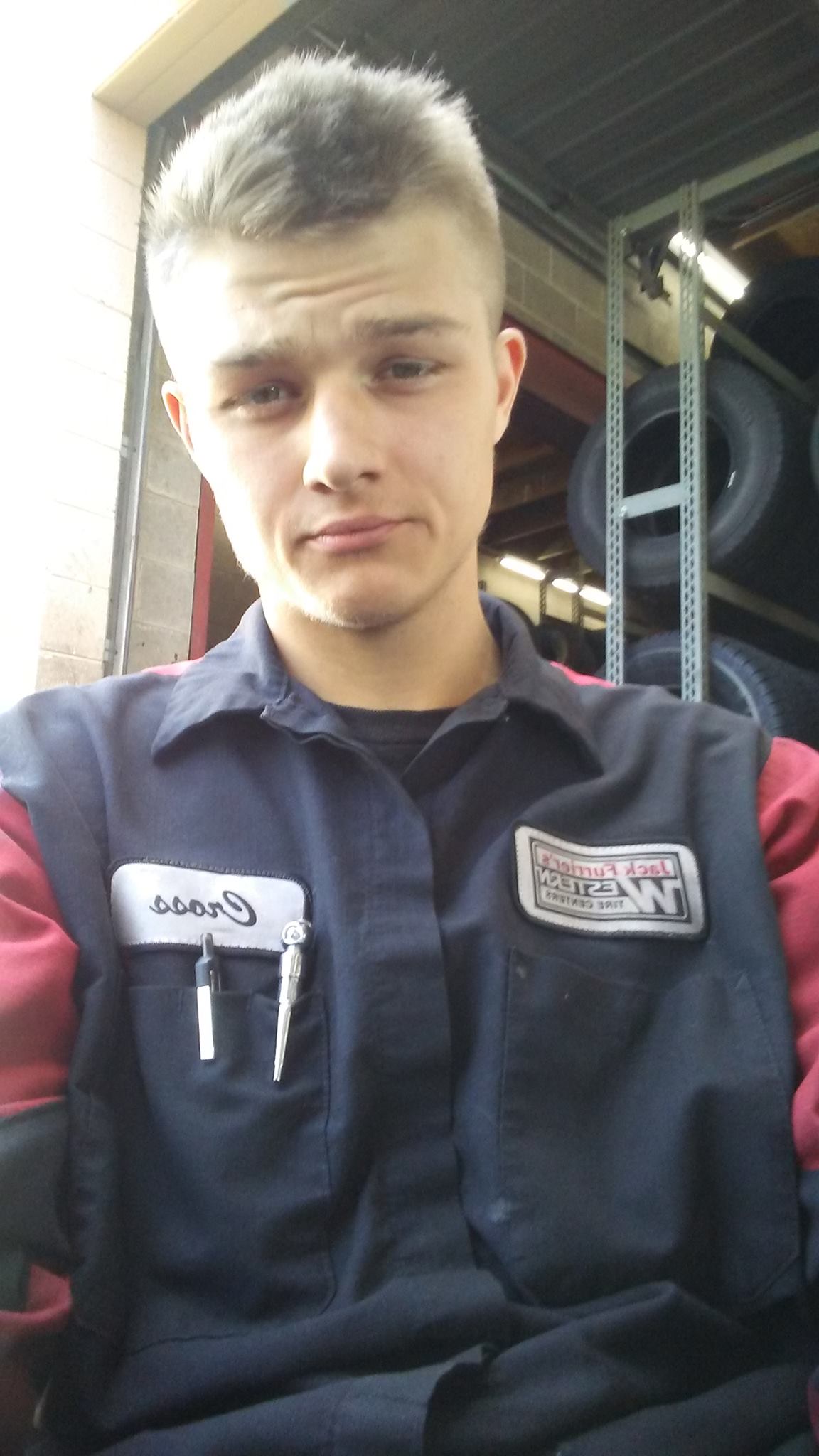 It took just a minute for the woman to wake up after Cross began CPR. Credit: Facebook/Cross Scott

But despite his lack of first aid knowledge, paramedics reportedly told the young man that the woman – since identified by local press as being named Claire – might have been in a worse state if he hadn’t stepped in as quickly as he did.

According to reports, Cross was reunited with the woman later that day and she thanked him for his help.

However, the young man said he couldn’t take all the credit, adding that two other women had also come to the woman’s aid and called 911.